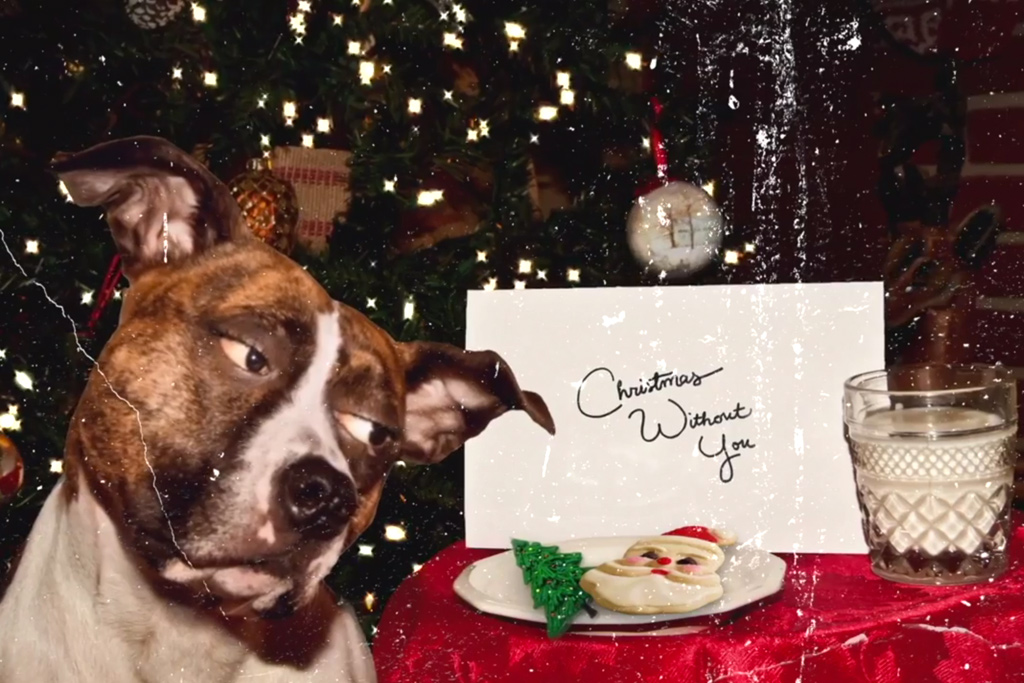 Earl St. Clair want to know what is Christmas without Santa? The Def Jam Records soul man joins in the holiday festivities with some funky Christmas spirit of his own, dropping the original song “Christmas Without You.”

The brass-and-bass-filled production aligns right with Earl’s live musical grooves as he calls out Santa’s path of delivering gifts on Christmas Eve.

“If I was Santa I would set up my shop in Indiana,” sings St. Clair. “Start in Atlanta / Send all the elves to Louisiana / Stop in Montana, for some cookies, before I hit the ‘Bama.”

The irresistible holiday jam is the latest release from the budding performer, who is expected to release his debut album via Def Jam in 2018. Earlier this year, he released his debut EP, My Name is Earl, featuring tracks like “Ain’t Got It Like That” and “Bad Love.”

Get in the holiday spirit with Earl St. Clair’s “Christmas Without You” below.