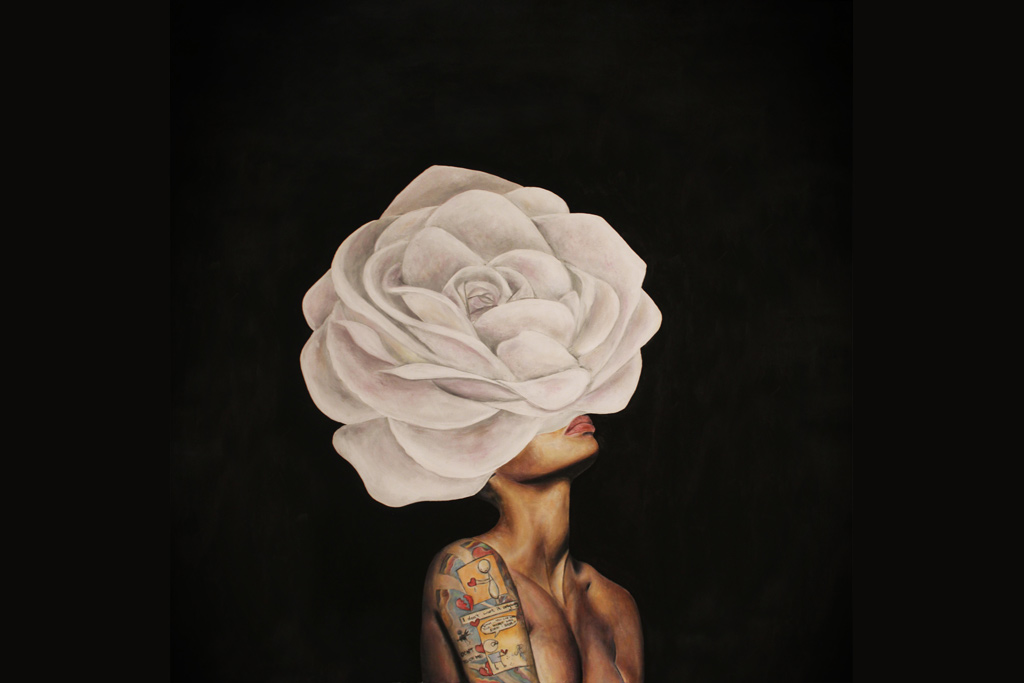 Over an interpolation of 2Pac’s “I Ain’t Mad At Cha,” the songstress addresses our vain appearance driven culture, and the differences between black and white women. Using the Kardashian’s as her metaphor, the Memphis native calls out some of the things they are given “passes” about because of their white celebrity status.

“I’ll let God handle you hoes / Said a prayer for you,” she sings. “Wish I could be a Kardashian so I could be black / Put my face over Pac / Wear my braids to the back.”

K. Michelle’s new album Kimberly: The People I Used to Know is due out on Dec. 8.

Take a listen to “Kim K” below.

Was K. Michelle spot on with this one? What do you think?