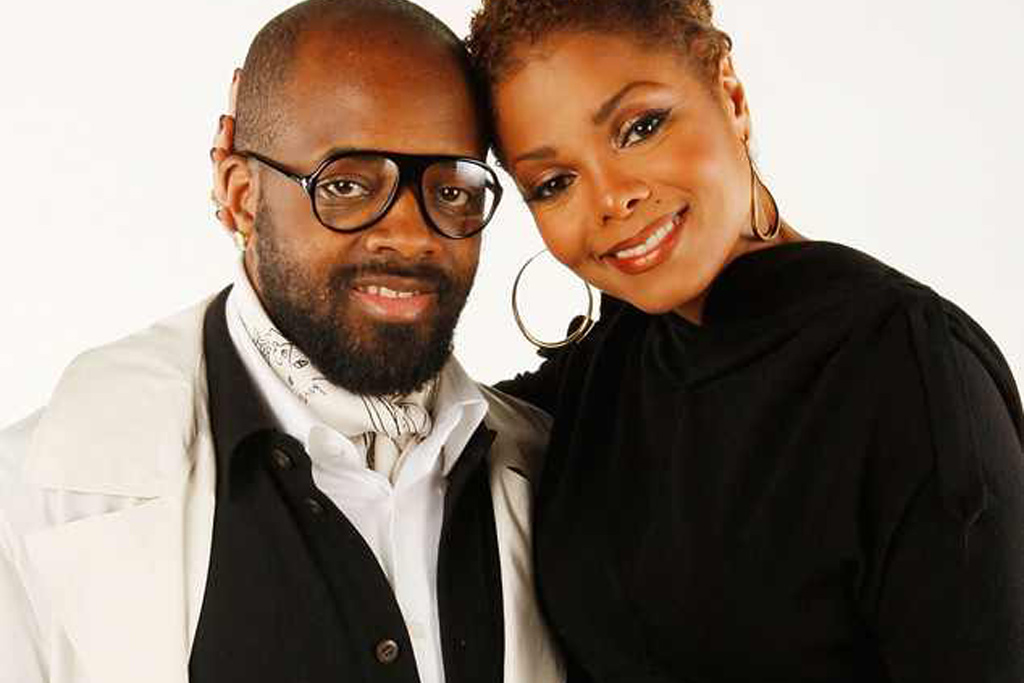 Have Janet Jackson and Jermaine Dupri reconciled? According to E! News the rumors are true.

A source has told E! that the former couple are now “closer than before,” according to the insider.

“Janet and Jermaine are hooking up. They started as just friends and it has been slowly developing,” the source tells E!. “They haven’t discussed an actual title but are closer than before. Their friendship is deep and their connection is very powerful and real. Jermaine knows Janet better than most men. He is understanding and he truly cares and loves her. Janet is shy and holds her emotions inside cause she has been hurt before but has a true love for Jermaine.”

Janet and Jermaine broke up in 2009 after seven years together, but now it sounds like the power couple are seeing how things go romantically this time.

“They are friends before anything so they are just seeing what happens on the romantic side,” the insider shares. “Janet’s first priority is her baby and then comes her work so any person she is involved with knows that. Janet is happy and excited for 2018. She has more projects on the way. ”

Janet called it quits with Wissam Al Mana in April 2017 after five years of marriage. Four months before their split, the duo welcomed a son, Eissa Al Mana, in January.

The singer recently wrapped the U.S. dates of her “State of the World Tour,” but while she was on the road an insider shared with E! News that Janet and Jermaine were “consistently in contact.” And according to Page Six, Janet and Jermaine celebrated the end of the U.S. leg of the tour together in Atlanta.

An insider also tells Us Weekly that the duo is “100 percent back together and in love.”