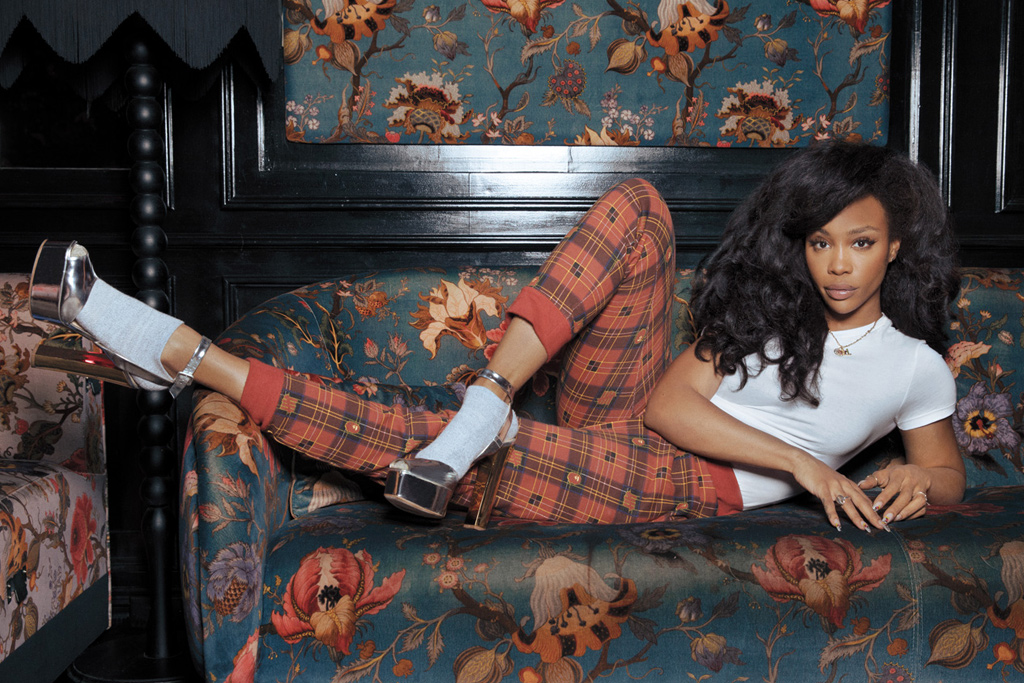 SZA is closing out her breakthrough year with her first No. 1 on Billboard’s Hot R&B Songs chart, as “The Weekend” rises 3-1.

The new chart, as well as all other Billboard rankings this week, is dated Wednesday, Jan. 3, instead of on a usual Saturday, as Billboard is adjusting chart and magazine issue dates.

SZA’s coronation marks the first by a woman in a lead role following a shutout in 2017. It’s the first such No. 1 since Rihanna’s “Needed Me” took command for three weeks in October 2016.

The sales and streaming gains follow SZA’s performance of the song on the Dec. 9 episode of NBC’s “Saturday Night Live.” The single may be due for another boost on next week’s charts, as its Solange-directed music video premiered Dec. 21.

However, fans all over social media have voiced their dislike for the video, which primary features various scenes of SZA dancing alone to the song. The lyrical content of the record had many expecting a drama-filled visual story.

“The Weekend” is nominated for Best R&B Performance at the 60th annual Grammy Awards (Jan. 28). SZA is up for five awards total, including Best New Artist, making her the most-nominated woman this year.