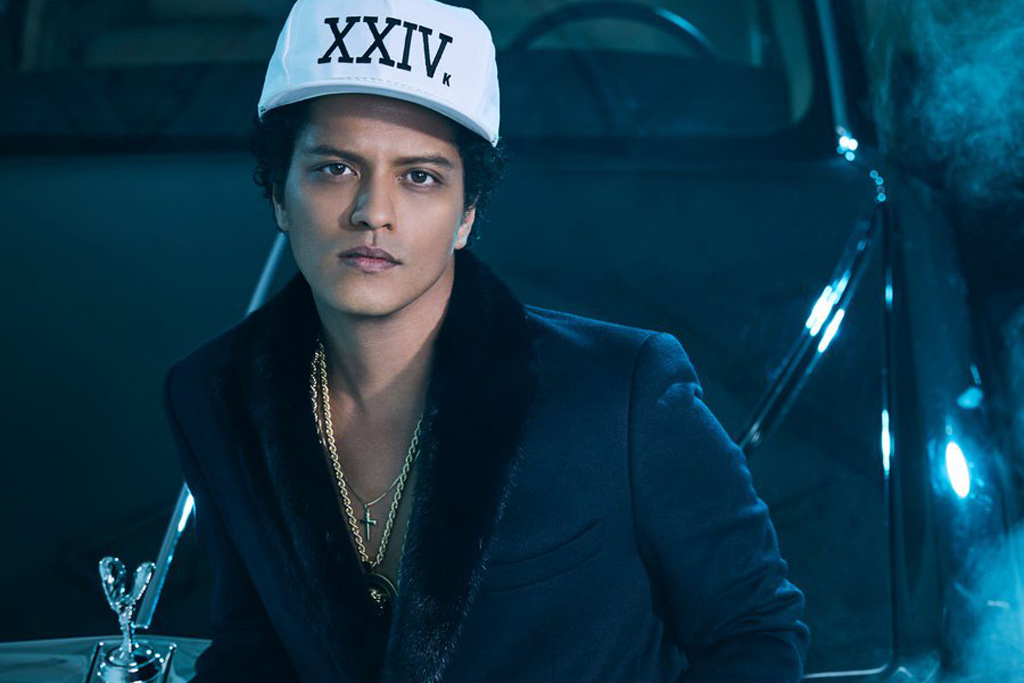 Cash, cash, cash and more cash! The registers were ringing off for Bruno Mars‘ massive “24K Magic World Tour” and raking in the dough! According to newly released figures, the global trek has grossed more than $200 million in earnings.

The latest figures have allowed Mars to top the Hot Tours chart this week, grossing $37.4 million from 408,443 tickets sold.

The tour started opened in Europe in March of 2017 and that leg of the jaunt ran through mid-June. Then came the tour’s North American stretch, from July through November. It concluded in Latin America in December.

This year, Bruno is set to go back on the road with a handful of appearances in the Americas, Australia, and New Zealand, followed by the Asian leg of the tour in April and May. He will round out the entire run in Europe in June and July, where he will also be performing festival dates.

This week, the Cardi B-featured remix of Mars’ “Finesse” reached No. 3 on the Billboard Hot 100. Following “24K Magic” and “That’s What I Like,” the song grants Bruno a special distinction, tying Mariah Carey and Beyoncé as the only artist with three top 5 Hot 100 hits from each of their first three albums, according to Billboard.

Bruno and Bardi are scheduled to perform the ’90s-inspired song at the 60th Annual Grammys on Jan. 28.