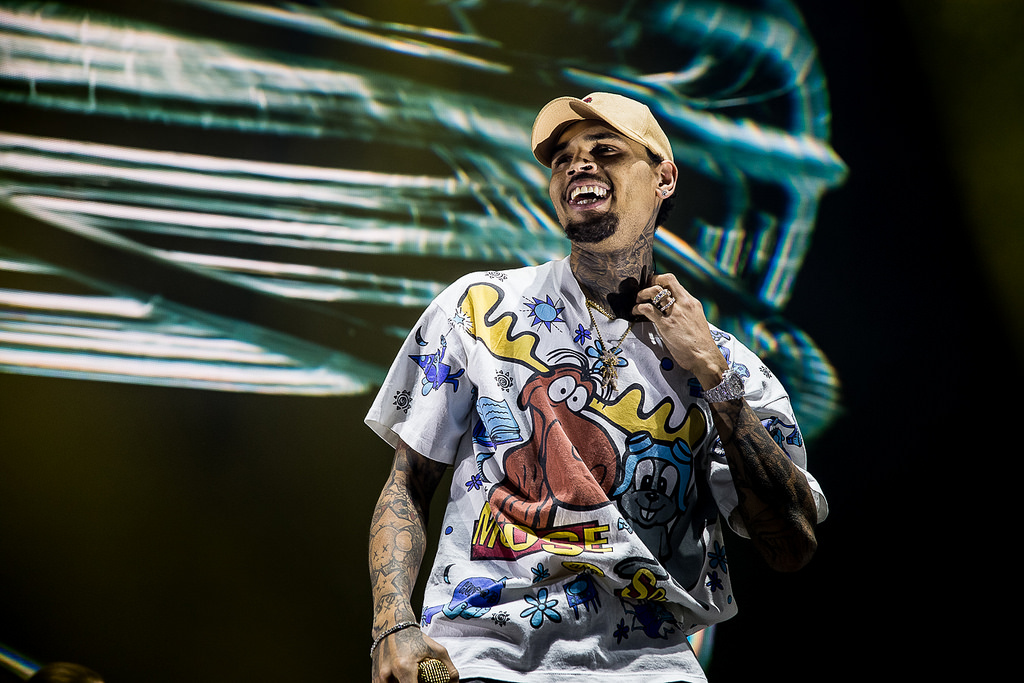 Chris Brown froze fans for a moment on social media Wednesday (Jan. 3) with the unveiling of his brand new head tattoo. The R&B superstar is no stranger to ink, but his latest has many questioning the artist’s latest piece.

This is not the first tattoo on Breezy’s head. He also has Venus de Milo and a bull inked on the back of his skull. One of the bull’s horns can be seen in the photo of Sub-Zero that’s been released.

In 2016, Breezy spoke with Urban Ink about his head tattoos and the uproar they caused on social media. “The bull symbolizes the Taurus I am and the Aphrodite, the Goddess of all women,” he said. “My stubbornness always makes me attracted to those types of females. So that’s me [the bull] chasing Aphrodite.”

Fans are already expecting another big year for Brown, who just previewed two new songs on social media. He is also slated to appear on Jeremih and Ty Dolla $ign’s forthcoming joint project MihTy. A forthcoming tour in support of his 57-track album Heartbreak on a Full Moon is expected as well.