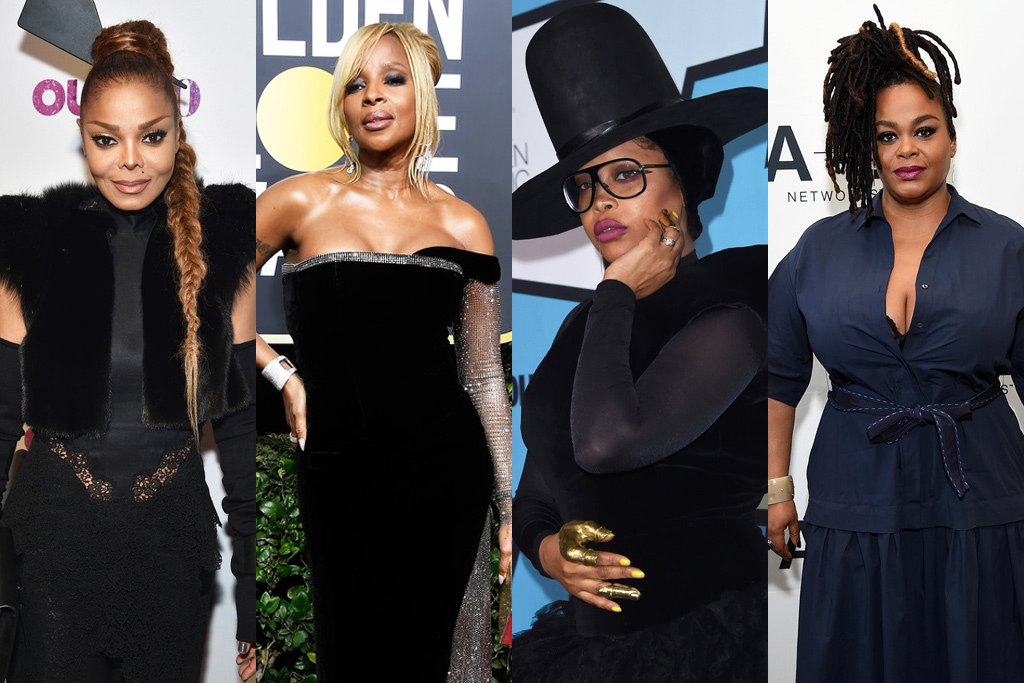 Once again, ESSENCE FEST is where you wanna be with your whole squad this summer! The annual festival is taking place July 5-8 in its usual home of New Orleans, and this year will be fully lit with female empowerment.

Today (Jan. 25), Essence has announced the exhilarating initial talent line-up for the 2018 festival and it’s beyond exciting! The nightly concert series highlights women, featuring electrifying headline performances from Janet Jackson; Mary J. Blige; a set featuring Erykah Badu and Jill Scott, with special guests Snoop Dogg and many others in a special curation by The Roots; Xscape; Fantasia and Miguel. *Additional acts will be announced in the coming weeks.

“In 2018, women are at the forefront of a seismic shift reverberating across the cultural landscape, and this movement comes to life for our community at the ESSENCE Festival,” said Michelle Ebanks, President, Essence Communications. “Some of the most iconic female artists and powerhouse performers of this generation—Janet Jackson, Mary J. Blige, Fantasia and others—embrace ESSENCE and the Festival as a sacred space to entertain, inspire, revel in culture and be renewed.”

This year’s festival will feature chart-topping names and inspiring experiences across four days of music, culture, empowerment and entertainment. The electric nighttime concerts will feature more than 40 acts and will take place across five stages at the Louisiana Superdome—including the Festival’s renowned Mainstage and four intimate Superlounges. For the first-time, the festival will also feature an ESSENCE Superlounge with a unique DJ-curated experience—with offerings by actor/DJ Idris Elba, MC Lyte and more. Also, for the first-time, the festival welcomes an interactive music experience with The Read’s Kid Fury and Crissle hosting a Superlounge.

Weekend ticket packages are on sale now with prices starting at $150. For information about ticket sales, accommodations and the latest news about the ESSENCE Festival® visit EssenceFestival.com.

JUST ANNOUNCED: We’re mixing old school with new school, adding a pinch of R&B, blending in hip-hop, and marinating everything in soul at #EssenceFest 2018. ??? in bio for tickets! (?: @essencefest)