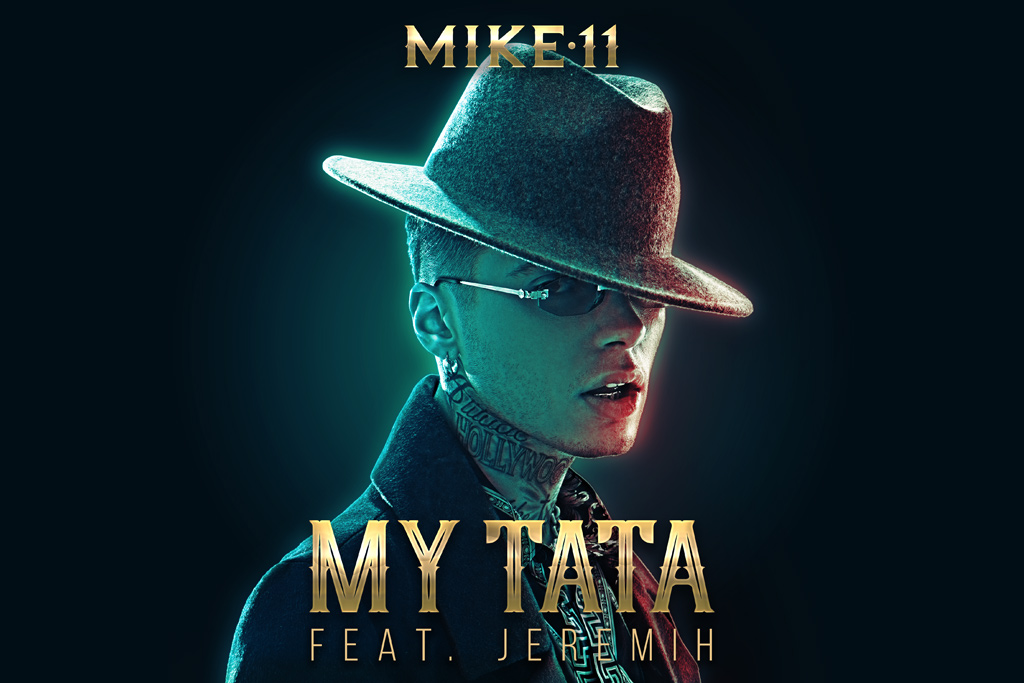 Portuguese artist Mike11 introduces the world to a beautiful international sound with his brand new single “My Tata” featuring Jeremih.

The musician, songwriter and producer teamed up with legendary producer Scott Storch for the steamy new hit, which was inspired by Netflix’s original series “Narcos.” In the show, Pablo Escobar’s wife, Maria Victoria Henao, stands by her man through thick and thin, and is nicknamed ‘Tata.’

Mike11 says “My Tata” is an ode to strong, supportive women everywhere.

“I was so happy to work with Mike11 once I saw his amazing skills on the Portuguese guitar,” says Scott Storch. “‘My Tata’ is a timeless song with beautiful music, and Jeremih killed the verses making a perfect harmony. Without a doubt, this song will be an international hit.”

Born and raised in Lisbon, Portugal, Mike11 (Mike Eleven) discovered his musical calling at the age of 10 while watching a singing talent show on television. Captivated by the sincere passion displayed in the songs and beautiful melodies, Mike sought out to become a Fado singer, but it wasn’t long before the talented musician trained and excelled in playing the Portuguese guitar.

On “My Tata,” Mike11 skillfully displays the exotic sounds of his guitar stylings while he and Jeremih celebrate beautiful women.

Released by Muzfam Records, the single is available on Spotify, iTunes, Amazon Music and Tidal now. Stream it below!