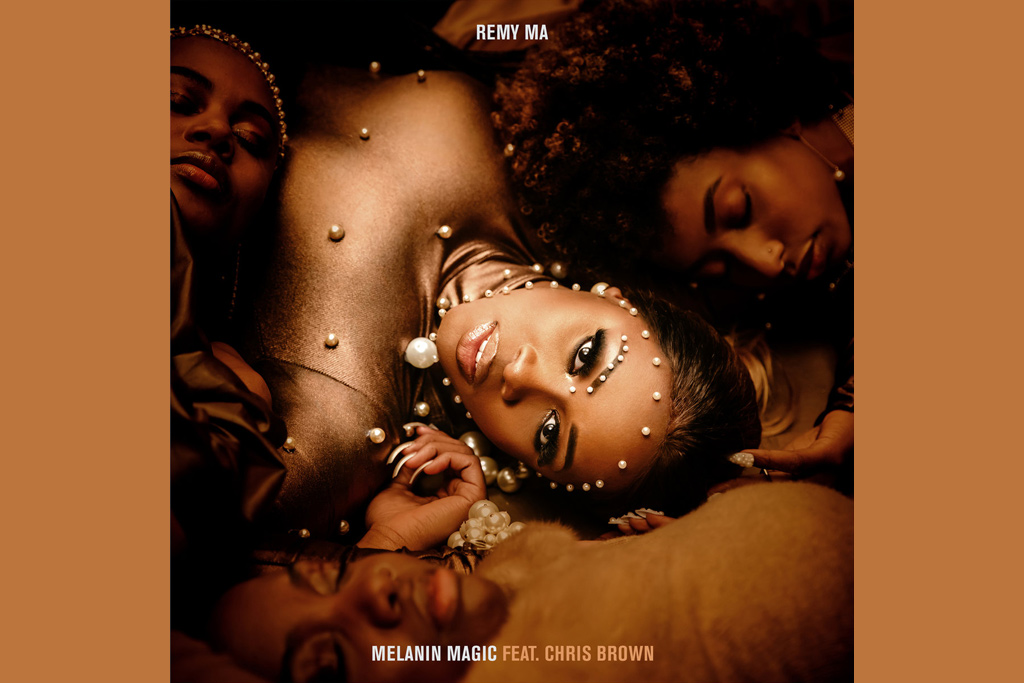 The inspiration of ’90s R&B will continue forever.

Breezy handles the chorus and bridge as he sings about a lover. “You’re my pretty brown eyes,” he croons. “I want you / I don’t need you in my life / But you’re my vibe tonight and I love you.”

Boasting about her “brown skin poppin’,” Reminisce delivers a couple of show-stopping verses in celebration of her “up north glow.” “Body lookin’ like cinnamon,” she brags. “I’m running shit right now, I think I pulled a ligament.”

According to Remy, the song is meant to empower. “I just wanted to make something to let people know that you’re beautiful, you’re pretty,” she said. “You can be brown skin, dark skin, light skinned. None of that is what makes you pretty or beautiful. It’s what’s inside.”

The new single is expected to be featured on Remy’s upcoming album 7 Winters & 6 Summers, which is due this year via Columbia Records.