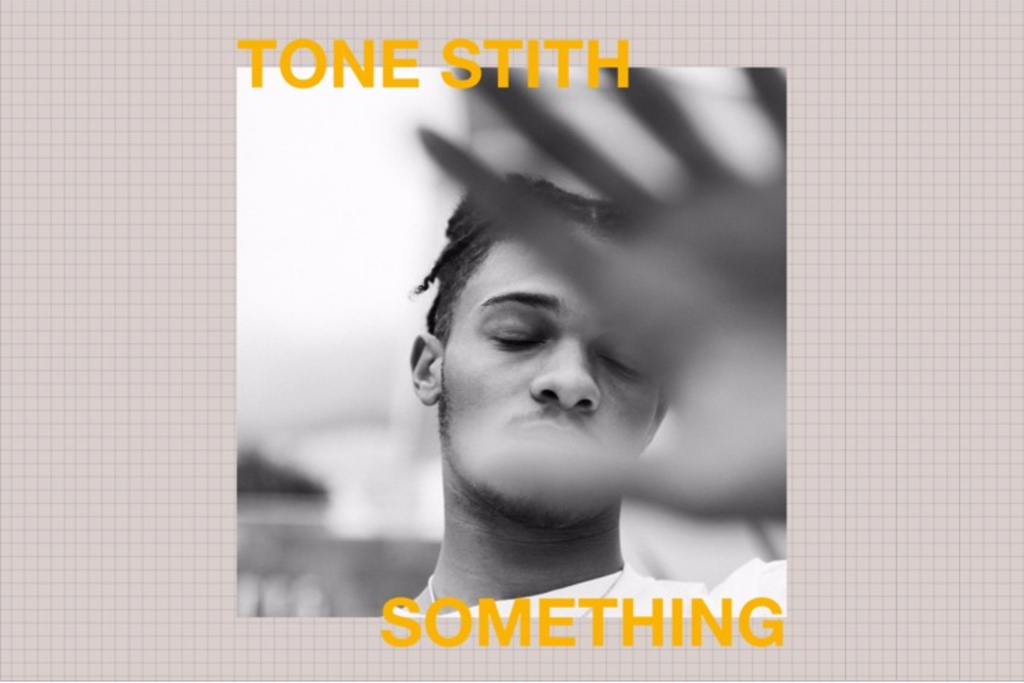 Tone Stith got ‘something’ right here!!

The rising R&B crooner returns with his first #ToneTuesday release of 2018 and it’s a super smooth remake of Drake’s previously unfinished and leaked song “Something.” The New Jersey native fully re-envisions the mellow track with his own production, melodies and outstanding vocal inflections, while uniquely interpreting Drizzy’s lyrics.

Tone Stith is poised for a breakout 2018, following a very successful 2017 which saw him release his debut project Can We Talk and tour with August Alsina on the “Don’t Matter Tour.” With much more music and videos on the way, the 22-year-old singer/songwriter has been keeping fans checking for him weekly with his #ToneTuesdays tracks, including “My Woman” and “Hold It Down.”

There is plenty more on the way. Take a listen to Tone’s latest below.