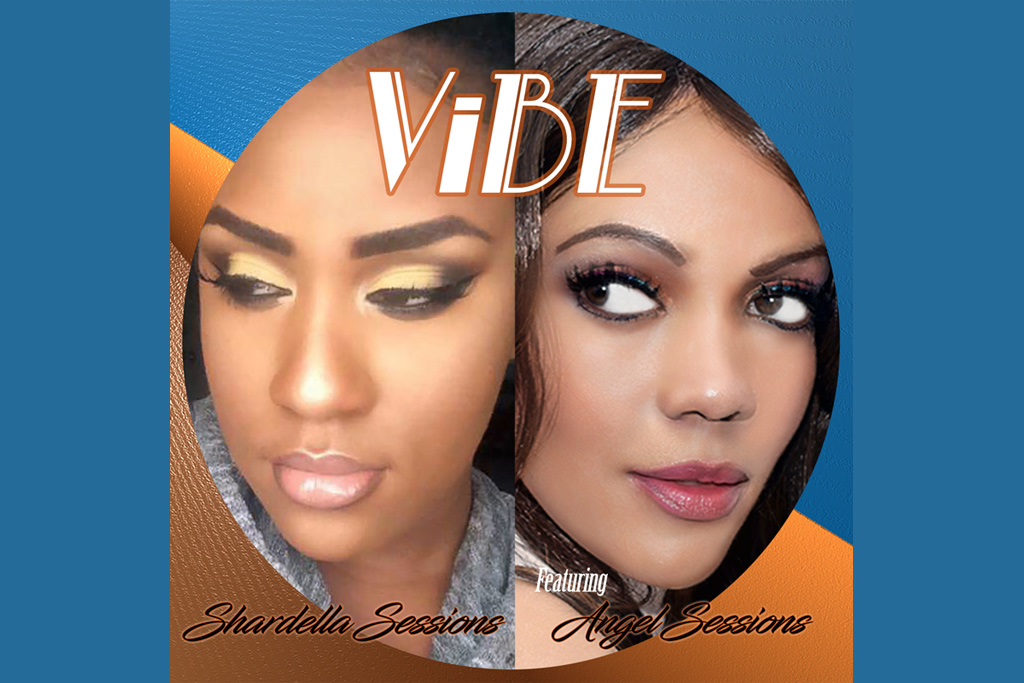 After the success of her hit album The Evolution of Shardella, the princess of Atlas Elite Entertainment is not slowing down anytime soon.

Indie artist Shardella Sessions is a rising American singer and songwriter. She’s proven herself in the music industry with the release of her debut album which peaked at #1 and has remained on Amazon’s US charts for 13 weeks straight. Her singles from the album, “For Me (or Nahh),” “Bump,” “Let’s Go,” and “Love Brought Me To You” showed great progress as well reaching the top 100 of the Contemporary R&B charts in the US. Shardella penned 7 songs on the album and continues to showcase her talents on her first release of 2018 with “Vibe.”

The forthcoming single features her mother, multi award winning urban Gospel recording artist and songwriter, Angel Sessions. The song carries a smooth sound and encourages listeners to never give up while keeping the haters out of your way as you pursue your goals. Shardella Sessions thrives to be the best as a recording artist and songwriter. She wants her fans of the young generation and older to always know that you can do it and succeed when you work hard and focus on what you do best.

“Vibe” will be released worldwide on March 16 via Atlas Elite Entertainment on all digital music stores including Amazon, iTunes, Google Play, and streaming services like Spotify, Tidal, and more.

“You can expect to hear some real sweet harmonies and telling it like it is lyrics, says Angel Sessions in regards to the single. “I’m so honored to be singing a duet with my beautiful daughter Shardella. She’s come a long way since she began singing at 11 years old. She’s a wonderful songwriter as well as a singer and I believe others will feel the same when they hear this record.”

Get ready to ‘Vibe’ with this amazing new single by Shardella Sessions.

UPDATE: Stream the song in full now below via Spotify.