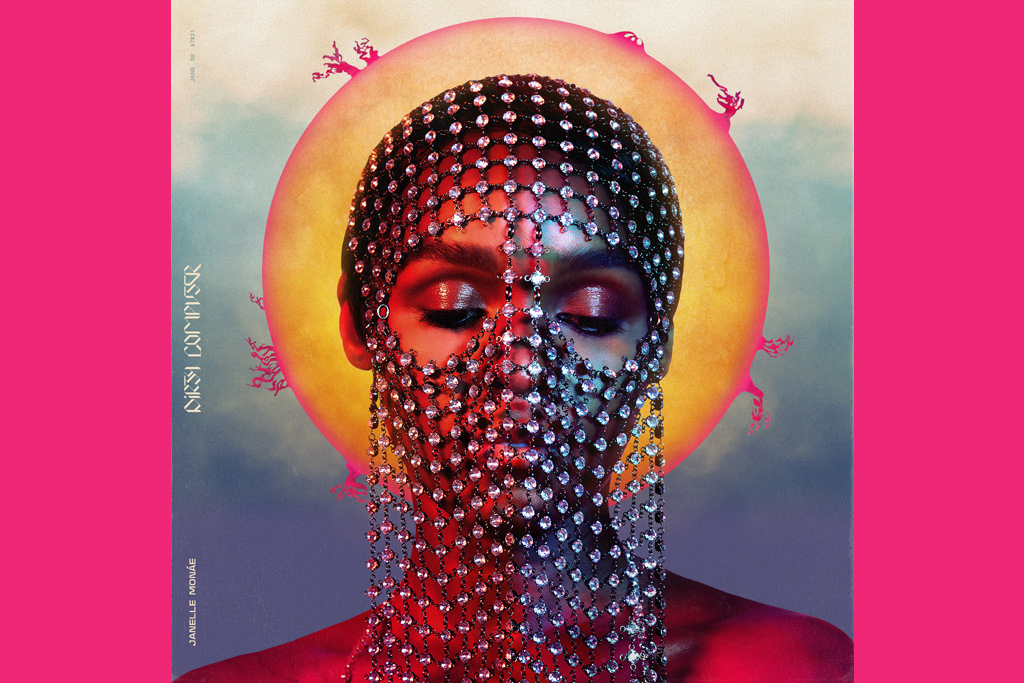 Janelle Monáe is making us feel….like we really missed her!

The incomparable performer has finally returned with the first taste of her new music and forthcoming “Emotion Picture.”

On the anthemic “Django Jane,” Monáe celebrates black women and black culture with an unapologetic flow, while delivering a message about identity. The video was directed by Andrew Donoho and Chuck Lightning, with additional vagina monologue footage by Lacey Duke.

In an interview with Beats 1, Monáe opened up about the “extremely vulnerable” album, which is based on a concept she’s had prior to her debut The ArchAndriod. “I’m actually terrified. It’s such an honest body of work and I don’t know how people are going to react to it,” she told Zane Lowe. “I know that there are a lot of things that I haven’t discussed and I think this is the album that you’ll get an opportunity to get a closer glimpse into my mind and into my heart.”

Janelle has been in the studio with Julia Michaels and Chuck Lightning working on her “Emotion Picture” Dirty Computer, which will also include a narrative film. The album is now available for pre-order and arrives everywhere April 27.