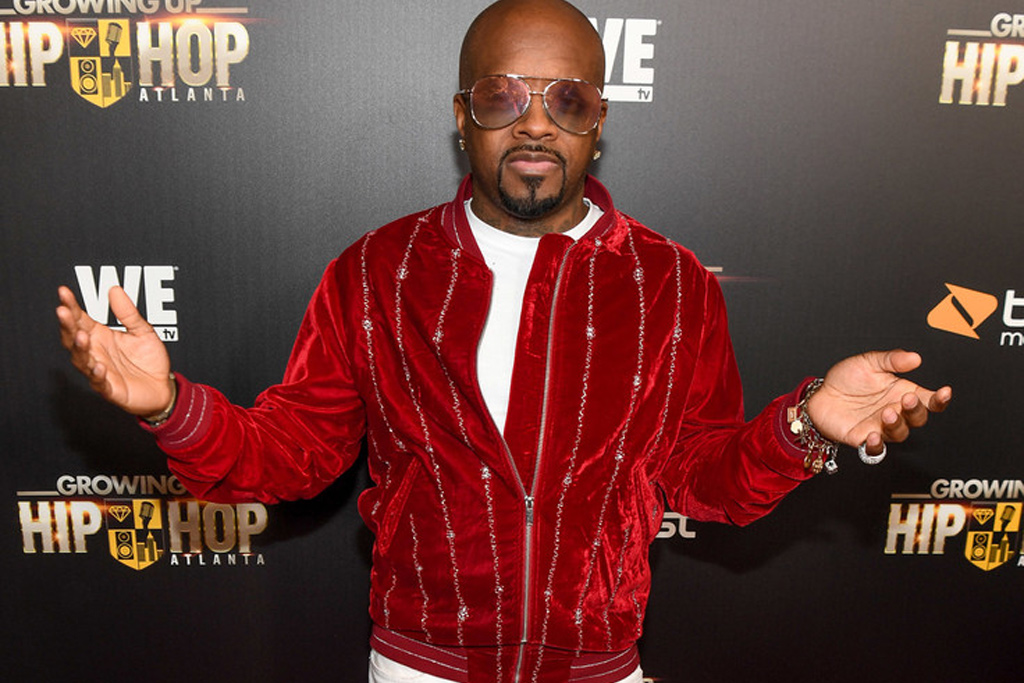 Music mogul Jermaine Dupri is seeing all his years of hard work and hits acknowledged with the great honor of being inducted into the Songwriters Hall of Fame.

Following last year’s inductee JAY-Z, the multihyphenated hitmaker will also be making history as the second rap act to be inducted as apart of the 2018 class, which also includes John Mellencamp, Alan Jackson, Kool & the Gang, Allee Willis, Bill Anderson, and Steve Dorff.

“I can’t fucking believe it,” Dupri wrote under a celebratory video of himself screaming with joy. “This what all the long nights and early mornings is all about.”

Dupri earned his distinction in the non-performing category for his work behind the scenes. He has famously co-written and/or produced a slew of hits throughout his career, including Mariah Carey’s “We Belong Together” and “Always Be My Baby,” Usher’s “Burn,” Alicia Keys’ “Girlfriend,” and many more.

Aside from a solo rap career, Dupri has also been an influential businessman. His So So Def imprint has launched and/or elevated the careers of Bow Wow, Xscape, Jagged Edge, and Kris Kross.

The organization’s president and CEO Linda Moran joined co-chairs Kenneth Gamble and Leon Huff in celebrating this year’s honorees. “The 2018 roster of Songwriters Hall of Fame inductees is a prodigious representation of creators of cross-genre hits, certain to resonate with everyone,” they said in a joint statement (via Billboard). “Each year, the slate of songwriters we induct is more diverse and illustrative of the history and contributions that we strive to acknowledge and honor.”

The 49th Annual Songwriters Hall of Fame Induction and Awards Dinner is set to take place at the Marriott Marquis Hotel on June 14.