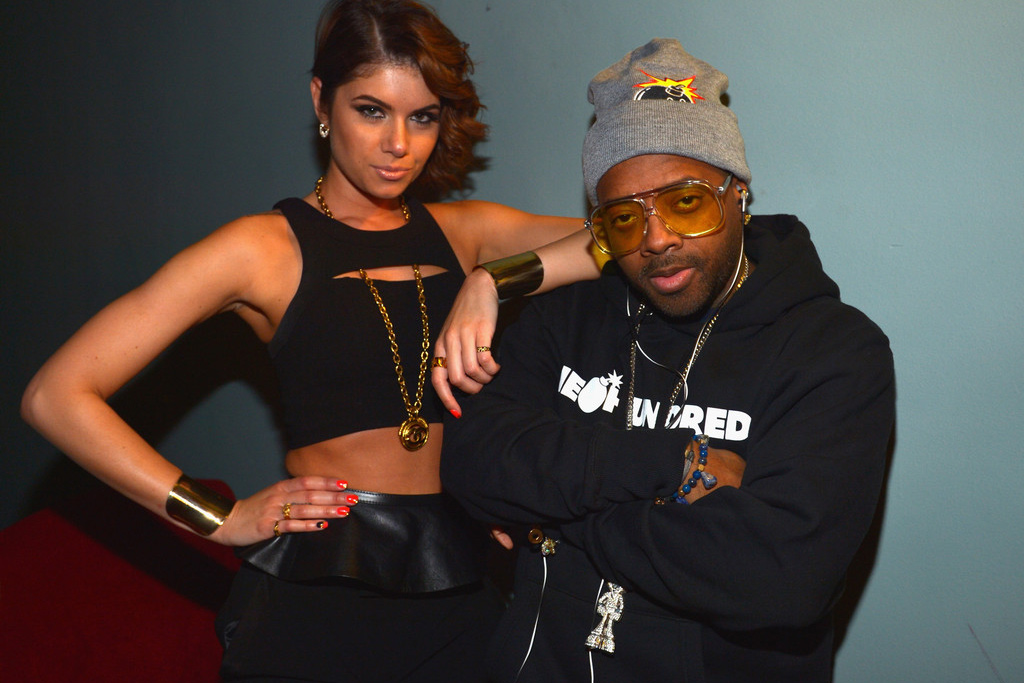 Yesterday was a sad day for the R&B community as many friends and fans mourn the death of singer Leah LaBelle. Today, one of her biggest supporters and mentors, Jermaine Dupri remembers the late songstress, who was signed to So So Def and Pharrell’s I Am Other, by sharing a previously-unreleased song called “Scumbag.”

Produced by J.D., the Teena Marie-inspired track finds Leah singing about a dishonest boyfriend. “Thought you were the one for me / Thought that we were meant to be,” she sings. “And for once I ain’t had to worry / But I found out quick, fast, in a hurry (that you were just another scumbag).”

“One of my favorite songs, out of the many records I cut on her,” said J.D. “One of the coolest girls you could ever meet, may your soul rest in peace.”