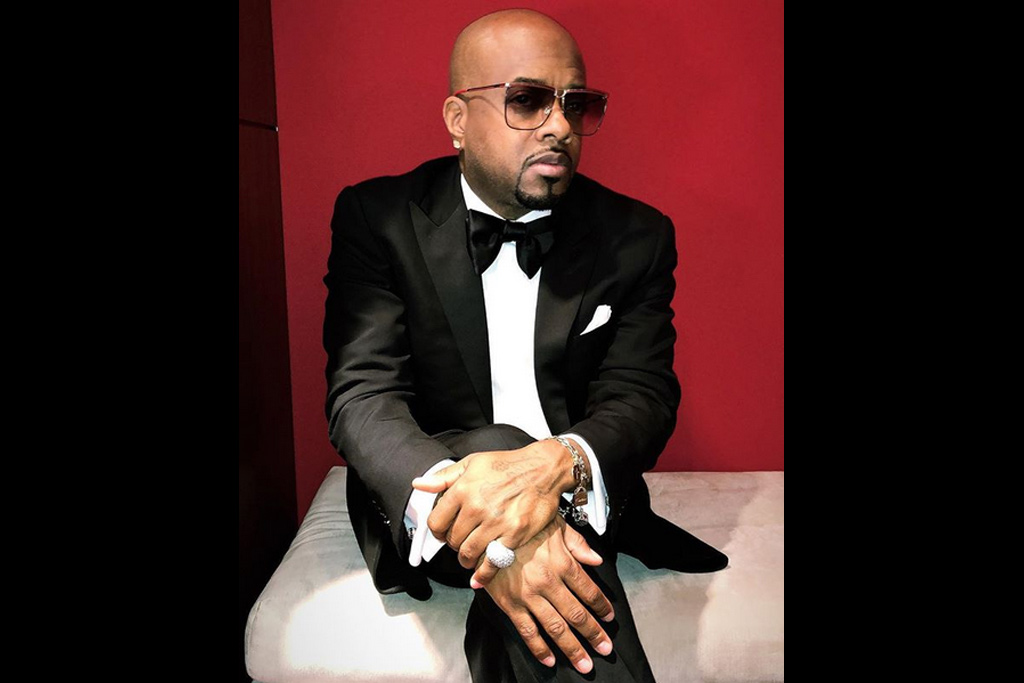 Jermaine Dupri is having an amazing year already. After getting inducted into the Songwriters Hall of Fame, the entertainment mogul will celebrate 25 years of his famed record label, So So Def, with a new compilation.

Due this summer via Sony/Legacy/Certified Classics, So So Def 25 will commemorate the 25th anniversary of the iconic imprint through a compilation of essential records, which will drop digitally and on 12″ vinyl.

“I been dreaming of getting to this point since my very first release,” J.D. said of the project, which is set to feature hits, remixes, and deep cuts spanning a quarter century.

Legacy is also set to release reissues of select projects from So So Def’s catalog.

Dupri recently became the second hip-hop act ever to be inducted into the Songwriters Hall of Fame behind JAY-Z. He will be honored along with the rest of this year’s class at the Induction and Awards Dinner on June 14.

This year, he will also be recognized with the Music Innovation Award at the Trumpet Awards, the Breaking Barriers Award at the Global Spin Awards, and the Trailblazer Award at the 2018 Legendary Awards.

So So Def launched in 1993 and has been home to some major figures in hip-hop and R&B, including Bow Wow, Da Brat, Xscape, and Jagged Edge.

The celebration is set to continue all year long. In honor of the milestone, an all-star So So Def Tour is in the works. Details will be announced at a later date.