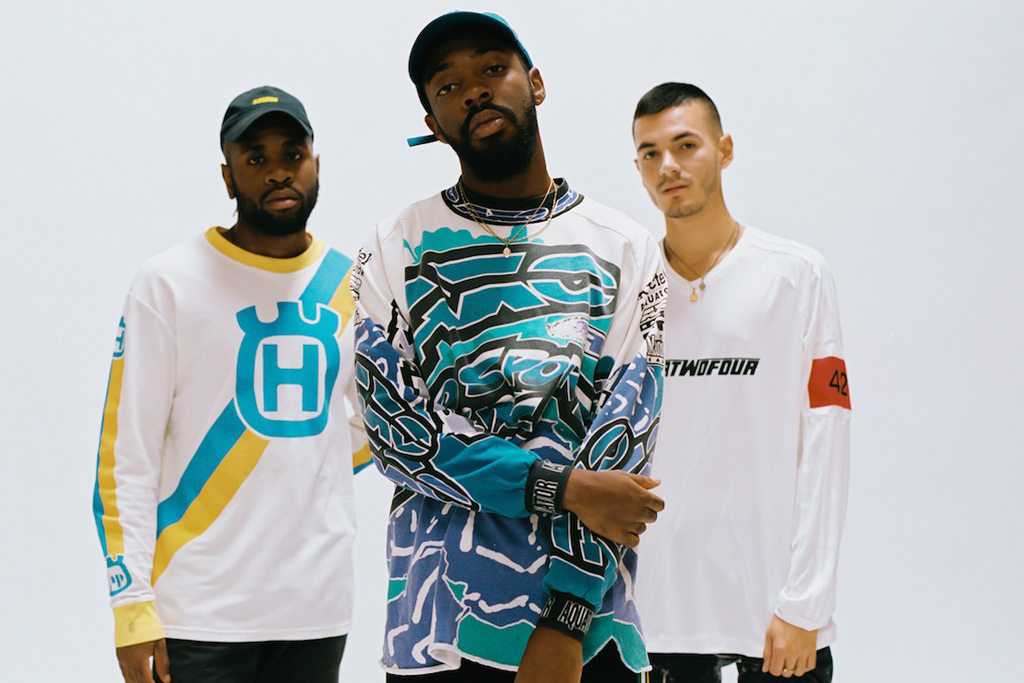 Faiyaz recorded the song at Rick Rubin’s Shangri-La Studios in Malibu (without the famous producer) but finished it in the Dominican Republic in July. It “fits the narrative” of his first album, he told Harpers Bazaar, but he couldn’t release it with the rest of the record due to sample issues. The delay gave them extra time to “reproduce things.”

“It’s just about bossing up on whoever was with you and fronted on you or acted like you wasn’t good enough,” Faiyaz says. “You boss up, and they all want to come back around, like, ‘I see you. I’m so proud of you.’ I’m like, ‘Yeah, okay.'”

Additionally, Faiyaz’s group Sonder have officially released the infectious “One Night Only,” which they previously teased in demo form last year. The smooth hook-up themed song picks up where they left off with their cult-favorite 2017 EP Into. Over the strum of sparse cords, Brent sings out to the object of his desire during a short visit.

“I’m flying out for the weekend / I’ll be calling you when I land,” he sings. / Cause we ain’t got no time to waste / And I don’t give a damn ’bout your boyfriend / He can have you when I go / Next week, it might be Japan.”

After he wraps up his sold out “Sonder Son Tour,” Brent, Atu and Dpat are getting back in the studio to work on their follow-up Sonder project. Take a listen to “One Night Only” below.