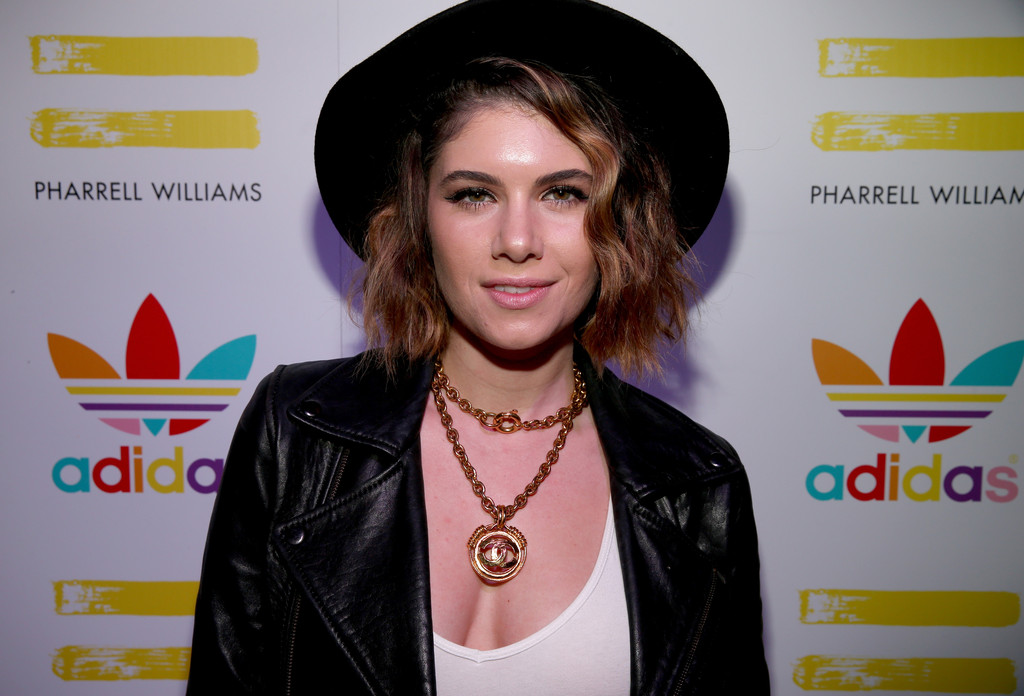 The singer’s tragic passing sent shock waves through the industry at the end of January. The following day, Jermaine Dupri mourned his friend and So So Def artist by sharing an unreleased record they did together called “Scumbag.”

On Sunday (Feb. 11), Bryan-Michael Cox — another producer who she worked extensively with — took to Soundcloud to offer fans a second unreleased record titled “Stereo.”

“I was randomly going through some of my drives and found a collection of songs that I produced with Leah,” wrote B. Cox. “My heart is still very heavy, so I thought I’d share this one with you guys. Enjoy. REST IN PEACE AND POWER, LEAH!!!!”

The track is a soft and passionate love song where Leah dedicates herself to her man and offers to give him love left to right like stereo.

“I’d go to the moon for ya and bring it home,” she sings. “Boy it’s yours anything that you want / You ain’t gotta ask for it ’cause I know / I was made just for you.”

LaBelle, 31, and her husband Rasual Butler, 38, died in a car crash in Studio City, California on January 31. Their friends including JoJo, Keri Hilson, Ciara, Pharrell, Tank and Leah’s “American Idol” alums Fantasia and Jennifer Hudson took to social media to mourn the loss.