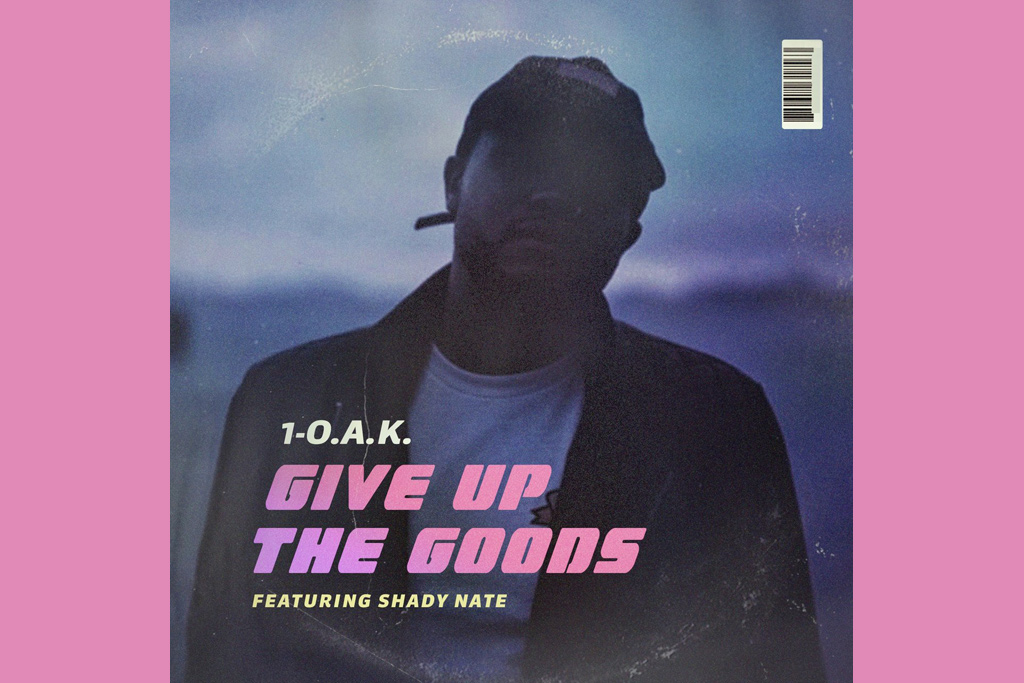 Oakland’s 1-O.A.K. returns with his first release of the year, following 2017’s stellar album Riding in Cars with Girls.

The singer/producer teams up with Trackademicks on this smooth, soulful cut titled “Give Up the Goods,” where he melodically describes a fling where he enjoys his role as the side piece.

“Things could get out of hand / Only if you let it,” he sings. “I know she got a man / With all her needs met, except one / I know what she wants / She waits until he’s gone / To call me on the phone.”

Rapper Shady Nate joins O.A.K. as well to detail his side piece affair where he’s getting it in on the same furniture she does with her man. “Blowin up my line any time she ain’t feelin’ him,” he raps. “When he leave I slid thru / Hit it to the bassline / She can see me when she want / I got ya hoe on Facetime.”

After making substantial moves in 2017 with his underground favorite album, 1-O.A.K. has a bright year ahead, and he’s already started smoothly with “Give Up the Goods.”

Watch: Actor Omari Hardwick Presents Tank with Gold Plaque for "When We" Onstage