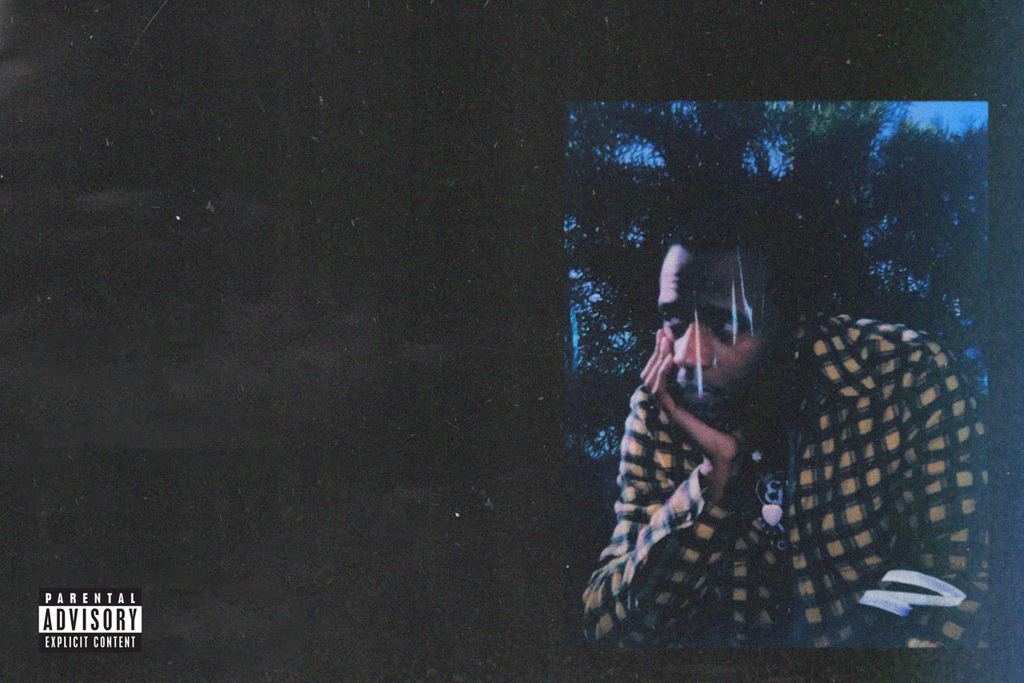 The mysterious singer/rapper has released a new buzz track titled “Cutting Ties,” with hypnotic production and lyrics about how he’s better off all alone.

“This world is new to me, I do not know it,” he sings. “My pride never wanted you to know this / Sometimes I just wanna be alone / And either way I gotta go / When it comes to cutting ties, girl, I’m like a pro.”

After celebrating his acclaimed breakout project Free 6LACK with 3 bonus tracks last November, the Coachella performer might be getting closer to releasing his anticipated follow-up.

6LACK recently told Interview that he’s ready to release music with newfound “clarity.” “I have more clarity,” he explained. “I feel like that translates to my real life, too, not just my music. I feel obligated to be clearer and tackle things straight on instead of pushing them to the side for later on.”