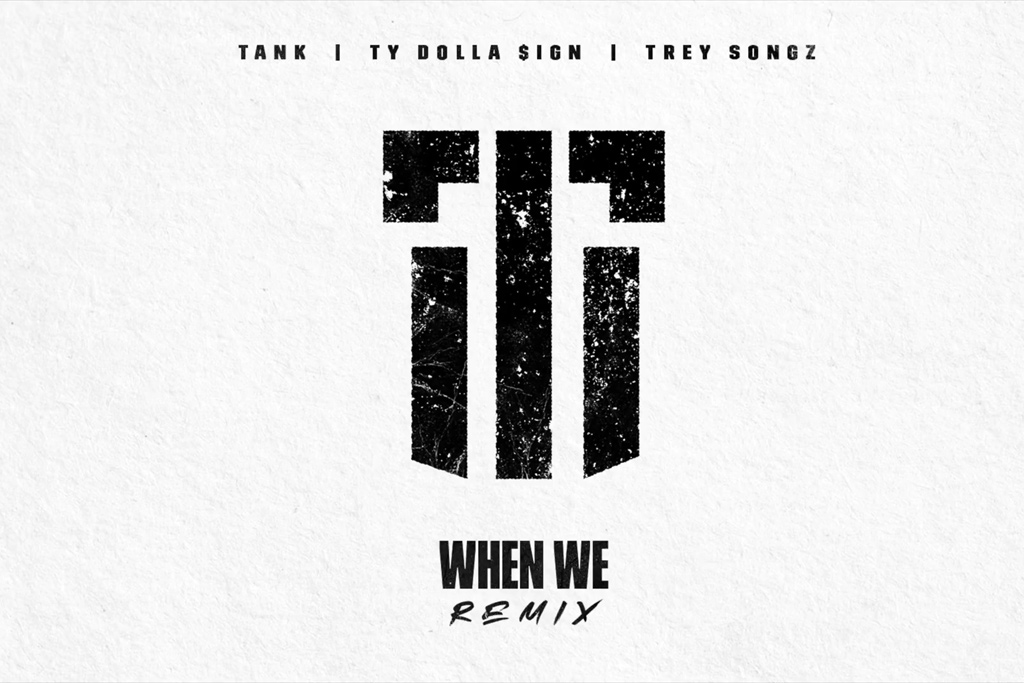 After teasing fans on social media, Tank has unleashed the hotly-anticipated “When We (Remix)” featuring Trey Songz and Ty Dolla $ign.

After Tank’s sex drenched hook, Ty Dolla handles the second verse with a story of a sexual encounter. “Hit it on the stairs / Didn’t make it to the room,” he sings. “Kissing on your neck you told me that I’m too deep.”

The savage R&B General turns up the raunchiness to another level on his new third verse. “This the kind of fuckin that’ll make you question who you been fuckin wit,” he sings. “You got plenty of miles of baggage I can still make you a savage / Sponsor you make you the baddest / Have you screamin out ‘you can have it’.”

The original version of “When We” was the lead single off Tank’s 2017 album Savage. The single topped the Billboard Adult R&B chart for many weeks and was recently certified Gold by the RIAA.