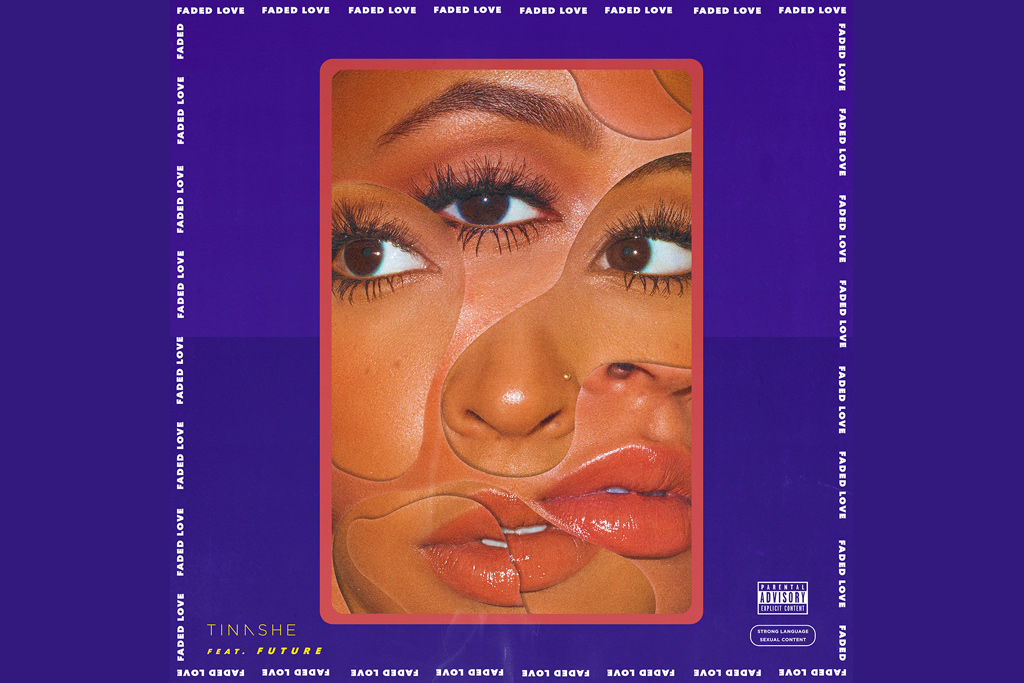 Tinashe wants to get lost in the moment.

For her second release of 2018, the singer reunites with Future on “Faded Love.” The electric slow jam was produced by Stargate and finds Tinashe cooing out with an addictive sticky vocal, while insisting that her lover follow her home.

Pluto provides some backgrounds on the chorus and a mixture of rap and Auto-Tuned singing on the tracks third verse. “Man I’ma give all this shit up one day,” he raps. “Get some love from a video vixen on the runway / You can’t hold it against a king, baby.”

Tinashe spoke with Beats 1 about why she decided to link up with the rapper again. “Future’s on my first album and that was one of my favorite songs on the first album, but I felt like it was pretty underrated,” she said. “So I was like, ‘It would be perfect to have him back again.’ I thought this song was really an interesting song to put him on because it was a little more unexpected, a little bit more muted, and not necessarily like a trap music, or something that would be obvious. It’s a kind of new flavor.”

Last month, the R&B pop princess teased three new singles, including “Faded Love,” the previously-released “No Drama” with Offset, and another track titled “Me So Bad.” All of which are expected to appear on Joyride, her long-awaited sophomore album and follow-up to Aquarius.