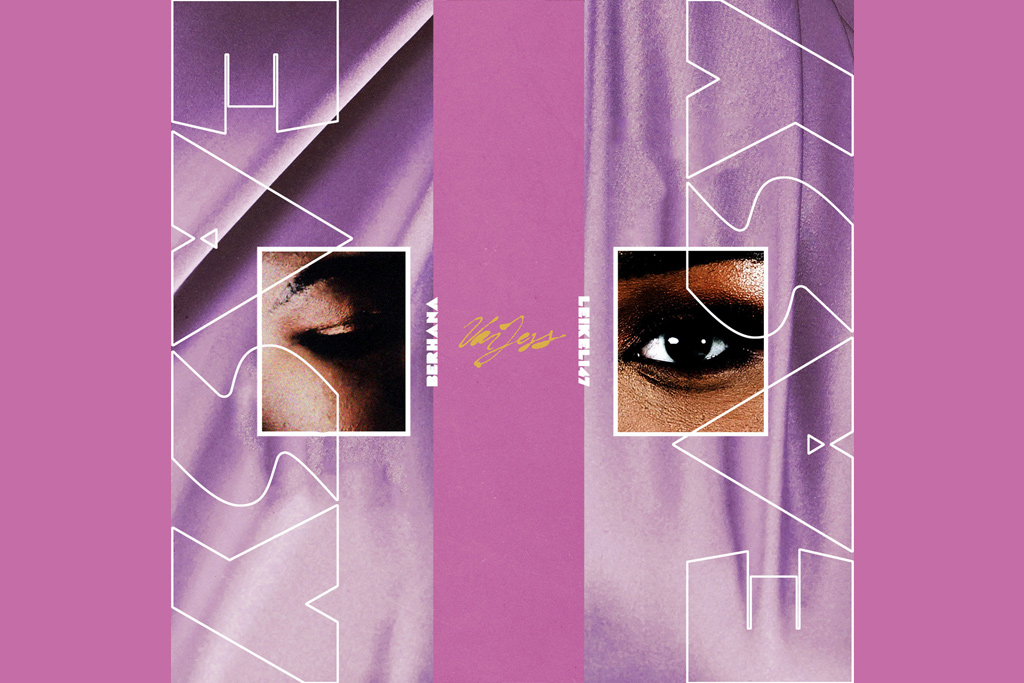 VanJess definitely has the hot hand in 2018. Fresh off premiering the music video for their “Through Enough” collab with GoldLink last week, the sisterly duo of Ivana and Jessica Nwokike have shared a new single, “Easy.”

In a world that often professes that love is hard, we can forget that some connections are pretty effortless when people click instantly. That’s the feel behind “Easy,” a four-minute groove that has VanJess joining forces with Atlanta emcee Berhana and New York spitter Leikeli47. “We got a lot of things in common,” the duo croons on the track. “I guess that’s what you wanted / You got that something I need.” The magnetism is too strong to ignore, so the singers consent to spending the night at a lover’s place.

The features are also creatively implemented, as well. Instead of following the usual R&B formula feature verse being stuck in the middle, VanJess sort of vocally introduce each artist before they add their portion. Their lush voices roll out the red carpet for Berhana to deliver his bars smoothly; and open the door for Leikeli47 to spit a little game. “Put ya name and number in my phone,” she insists. “I might hit ya later on.”

Listen to “Easy” for yourself below. VanJess’s debut album is expected to be released later this year.