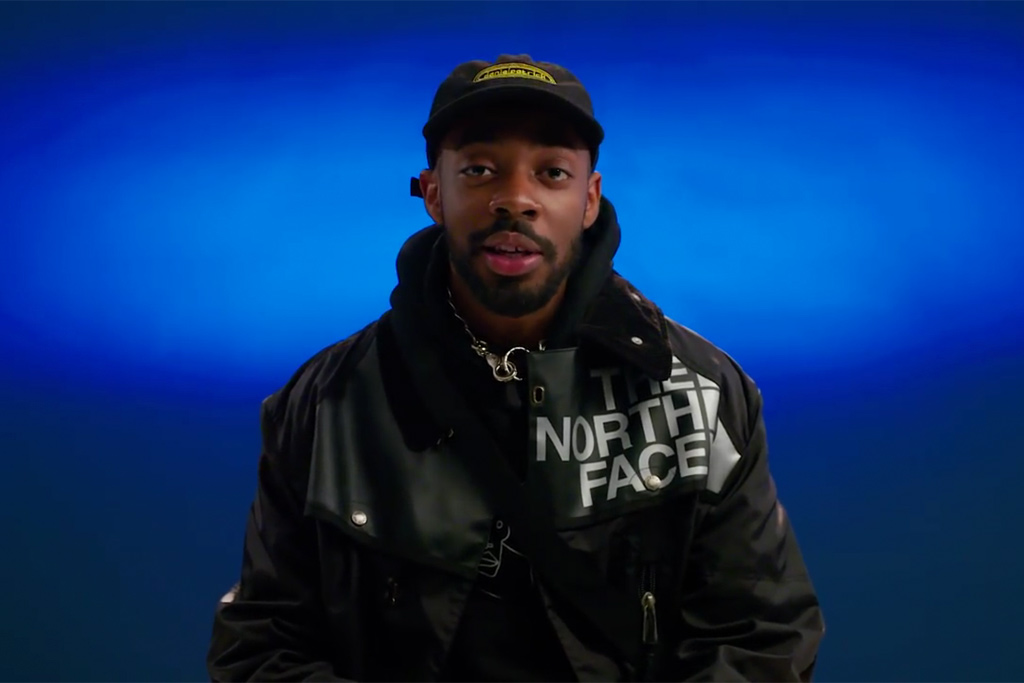 Brent Faiyaz is quickly becoming one of R&B’s hottest emerging artists. As a solo act and one third of the group Sonder, the Baltimore bred crooner has been performing across North America on his “Sonder Son Tour,” which closes tonight in Seattle. This month, he will travel overseas for a brief European leg to the tour, with stops in London, Paris and Berlin.

The Grammy-nominated singer/songwriter recently sat down for an interview with VEVO, where he talked about creating the buzzing single “Too Fast,” off Sonder’s 2017 debut EP ‘Into.’ The record has been bubbling underground since it’s original release in 2016, but it got a big boost when Donald Glover chose to include it in the Season 2 promo for his hit FX show “Atlanta.”

“I wrote ‘Too Fast’ about living life on the move,” says Brent. “Honestly the first time we dropped ‘Too Fast’ I knew that shit was some heat … Naturally at first it picked up kinda slow because we’re new, the following is new, everything is new but the moment people heard it they was like ‘Oh my God this is so good.'”

Talking about the “Atlanta” feature, he added: “Donald was like ‘Hey we want to use it on ‘Atlanta.’ So I’m like ‘Alright cool, thinking he gon’ put it in the show. Then that motherfucker put it on the trailer during the Golden Globes … it’s the look of a lifetime.”

Check out the interview clip and tour footage of Brent performing “Too Fast” in Houston last month.