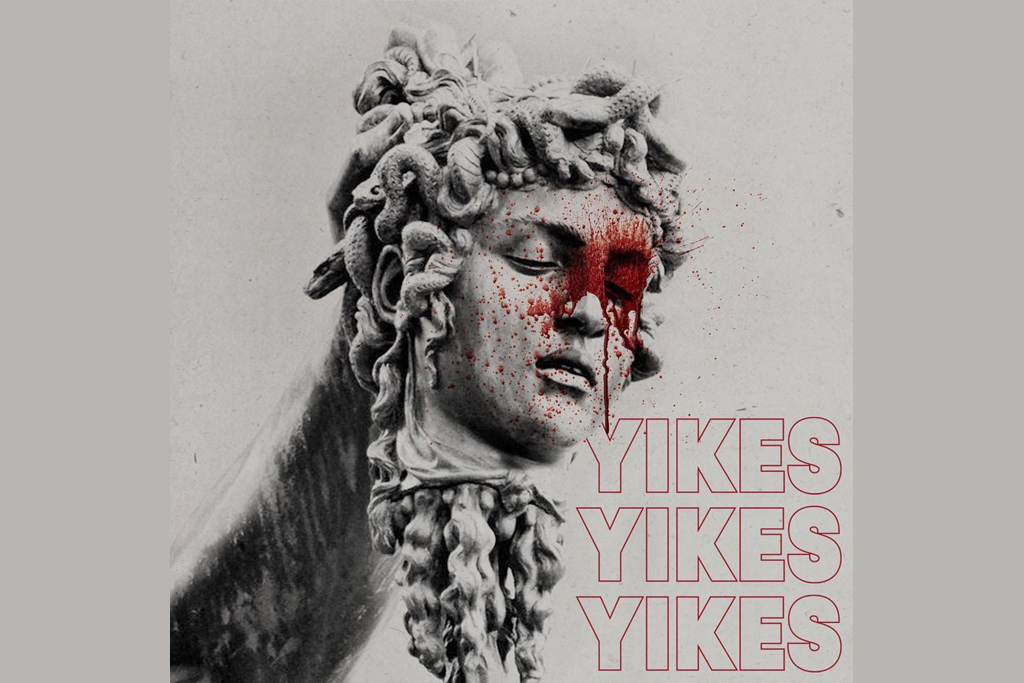 Eric Bellinger has had enough from Tory Lanez. The two previous collaborators began feuding on social media last year, after Lanez was called out by fans for using Bellinger’s famous tagline “This gon’ be your favorite song.”

Not much followed, until Tory released his new album Memories Don’t Die at the beginning of March. The project features a song called “Hate to Say” where he addresses past beefs with Drake and Travis Scott, but listeners also pointed out some very strong subliminals pointing toward Eric, whom he doesn’t mention by name.

Lanez previously explained his Eric Bellinger shots in a verified annotation on Genius, although he declined to name who he was referencing. “I’m for sure talking about someone specific. Who, I’m not gonna give him his full name, ‘cause this would be the biggest promo he’s got thus far.”

In a surprise clap back, Eazy decided to tell his side of the story with his new diss track “Yikes,” where he raps and sings over the instrumental from “Hate to Say.”

“What kinda n***a is proud to copy another man? / First time you stole my shit I never mind it wasn’t stressin’ / Second time you did it okay now this needs addressin’ / Like any artist with my craft, I work hard / I thought you would understand but you was focused on the car,” sings Bellinger.

Although his problem with Lanez stem from the tag issue, he goes on to claim the Toronto artist is only successful because he mimics the sound of other popular artists.

“Yo only talent is mimicking anyone that’s talented,” sings Eric. “Released a couple singles to ya fans you was red hot / Surely had a change of heart the day after ya album dropped / Stole a vibe from Trey Songz / Took a flow from K. Dot / Kinda sound like Fetty Wap / Damnit Tory when will it stop?”

He continues by claiming Lanez mainstream success is only because the imprint label that he’s signed to is distributed through Interscope. “If it weren’t for Interscope your records wouldn’t be playin’ / You split all your checks like 150 different ways / While I’m just signed to myself like Jay-Z.”

Eric finishes off the track by plugging his upcoming album Eazy Call, due out April 6, and warning Lanez not to mess with him further. Take a listen below.

Listen: Sammie Remixes Tank's "When We"