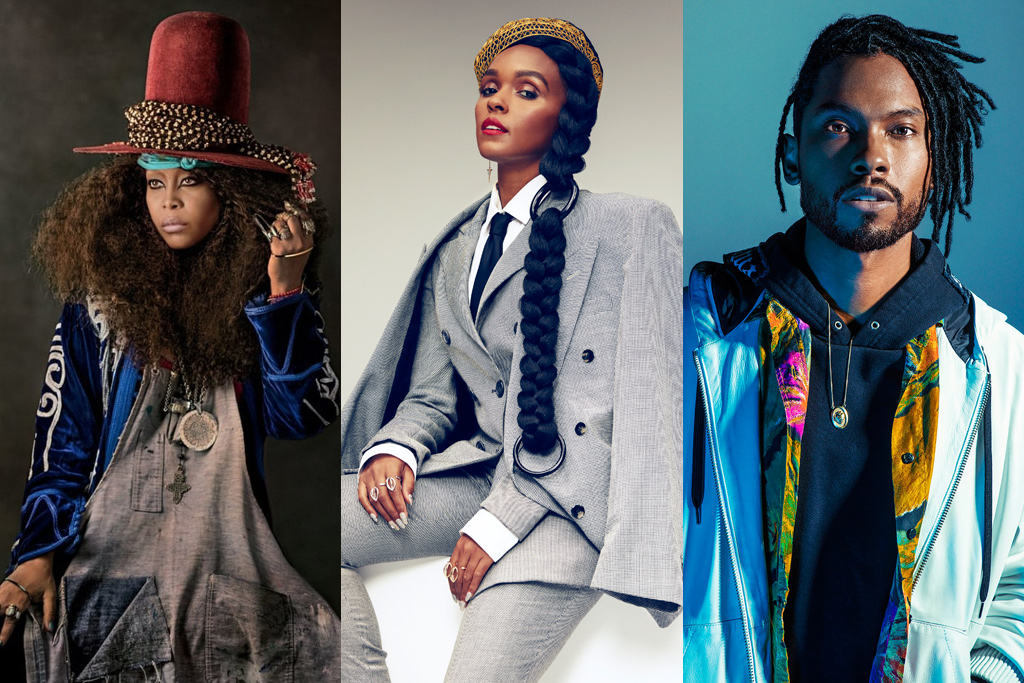 Afropunk Festival returns this year for its annual, weekend-long celebration in Brooklyn. The New York edition of the infamous festival will be headlined by Erykah Badu, Janelle Monáe, Miguel, Tyler the Creator and an unannounced special guest.

Afropunk BK will take place at Brooklyn’s Commodore Barry Park in Fort Greene on August 25 and 26. In addition to Badu, Monáe, and Miguel, Afropunk recruited the likes of The Internet, H.E.R., Daniel Caesar, Jessie Reyez, Jacob Banks, Yuna and more to help round out the impressive bill.

This year’s theme is The People Resist, which “brings together AFROPUNK ideology and the people who support it, in resistance to those that strive to opress.” Afropunk has not only seen success in the states, but has expanded to international markets including Paris, London, and Johannesburg. Afropunk has introduced a new ticketing system called Buy One, Give One (BOGO) in which each general admission ticket purchased will allow a New York City youth, who has been participating in art programs like Recess Art and Young New Yorkers, the opportunity to attend the festival.

Check out the full Afropunk Fest Brooklyn lineup below, and for more info visit www.afropunk.com.