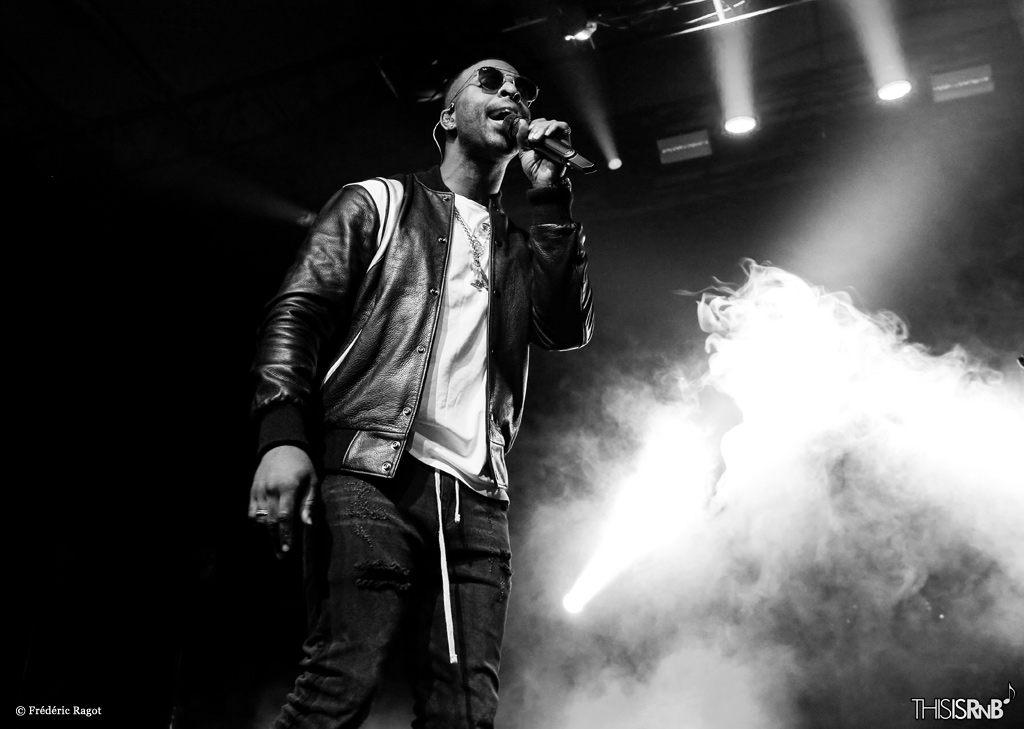 Dvsn have been giving fans a night to remember since launching the international tour in support of their sophomore album Morning After.

Following a show in London, the OVO duo landed in Paris on Wednesday (Mar. 21) for the 6th show on the European leg of their “Morning After World Tour.”

The sold-out show was held at the legendary music venue Élysée Montmartre, where over a thousand Parisian fans welcomed the enchanting R&B sounds of the Toronto natives. As usual, singer Daniel Daley took center stage and he was supported by 3 female choir singers.

The hour-plus set included performances of early fan favorites like “The Line,” “Too Deep,” “Hallucinations” and “With Me,” off their acclaimed debut album SEPT. 5. Highlighted tracks off their recent Morning After album included “Don’t Choose,” “Body Smile” and the incredibly alluring “Mood.”

To the delight of the crowd, Daniel and his background singers performed a few classic covers as well, such as Childish Gambino’s “Redbone,” “Ginuwine’s “So Anxious” and Miguel’s “Adorn.”

Dvsn’s “Morning After World Tour” hits Amsterdam tonight and will make a few stops in Germany, followed by Denmark and Norway before culminating in Stockholm on April 4.

Check out our exclusive photos from their Paris stop below.