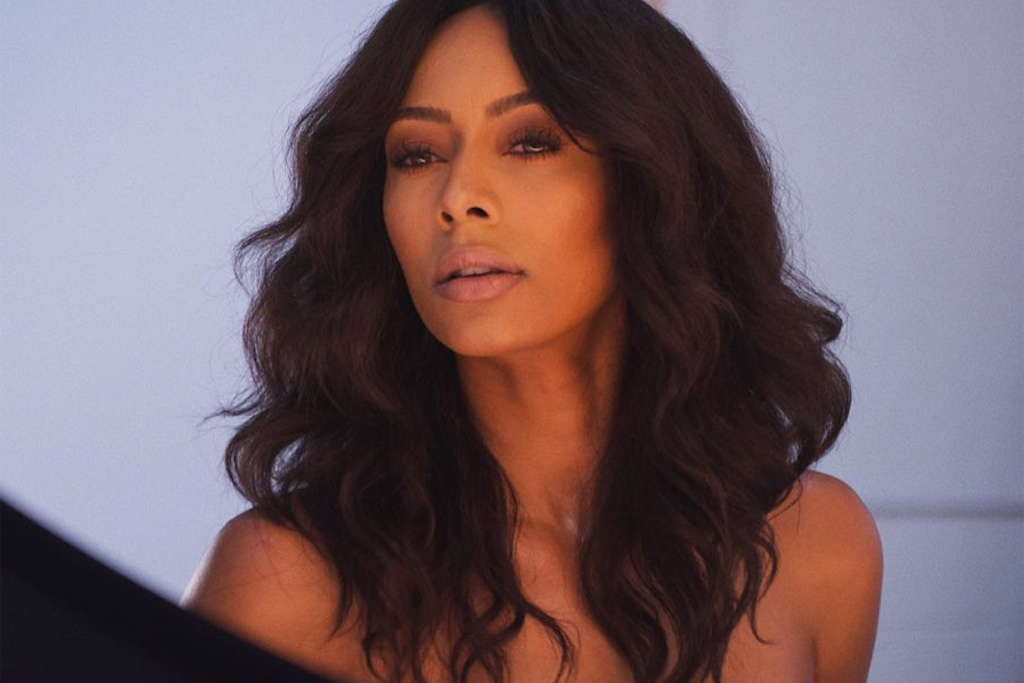 Keri Hilson is expected to make her long-awaited comeback this year, with her oft-delayed third studio album. Last week, the singer/songwriter alluded to the album being almost done when she announced her recent partnership with If Only to auction off the chance for fans to get an exclusive listen to her new music in her own studio.

Now, less than a week later, Grammy-winning super producer Danja has given fans a quick teaser of a new song from Hilson, which is expected to be on the album. Taking to social media, Danja aka Floyd Nathaniel Hills shared a 50 second clip of the unreleased song, and referred to Keri as his Aaliyah.

“I present to you MY Aaliyah @kerihilson pt 1,” he tweeted.

The record is ethereal with airy reverb heavy vocals from Hilson, who sings: “Remember I was who I was / Back when it’s light was shining on both of us / Now I’m here with nothing … My lonely shadow is walking in the dark.”

It’s going on 8 years since Keri released her sophomore album No Boys Allowed. In an interview that aired on the Steve Harvey show at the top of the year she said that she had to step away from music for a while and “hit rock bottom” a couple times over the years. A year before, she appeared on “The Real” to speak about her upcoming album, which is expected to be titled, L.I.A.R. (Love Is a Religion). “There are so many similarities between religion and love,” she said of the title. “If we believe this will work, then we will do what it takes and we will be obedient. We’ll do what it takes to make it work. It’s religious. You gotta be that committed to making love work.”

The unreleased song sounds promising and we are hopeful that the album sees the light this year. Are you ready for Keri Hilson’s comeback??