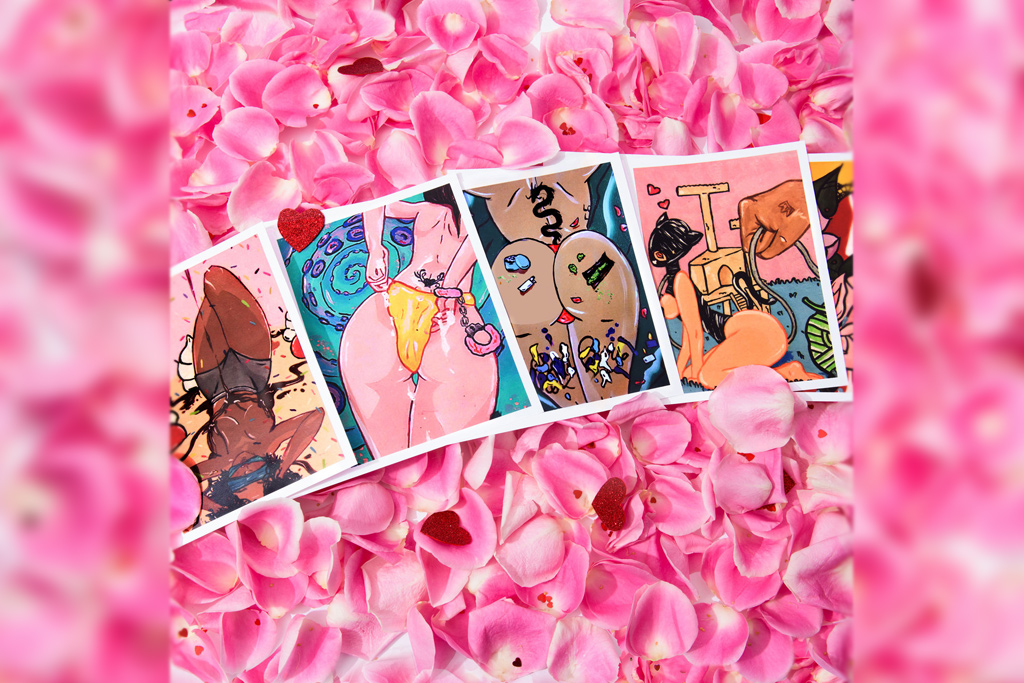 Nearly a month after Valentine’s Day, Jeremih surprises fans with a sweet gift in the form of ‘The Chocolate Box‘ EP.

The R&B hitmaker hasn’t released much solo material since his last album Late Nights (2015), but the Chi-town crooner unwraps a tasty collection of new tracks for the ladies.

The opening song “Cards Right” pays homage to classic R&B as the Hitmaka-produced track samples Bobby Brown’s “Rock Wit’cha.” Jeremih sings out to a new lover, “You play your cards right baby I’ll be ready to go (yeah) / Now all I need is you all over.”

“SMTS” is a mellow slow burner which carries a provocative nursery rhyme vibe. The throwback themes continue with the standout “Forever I’m Ready” which borrows from H-Town and 2Pac.

“Diamonds dancing on my wrist like Lisa Ray,” sings Jeremih. “Players club, now we balling how we supposed to / Graduated to the ‘rari, kept the old school / I done ran through new paper, girl, that’s old news / Fucking on the pool table, all we broke was rules.”

The singer/songwriter recently collaborated on singles with producers Stwo on “Neither Do I” and Zaytoven on “What You Think,” plus musician Mike11 on “My Tata.” Last year he reunited with Chance the Rapper for Merry Christmas Lil’ Mama: Re-Wrapped.

Next up, Jeremih is prepping his fourth album Later That Night as well as MihTy, a collaborative project with Ty Dolla $ign, which is reportedly done, mixed, and awaiting clearances.

Unwrap The Chocolate Box below.