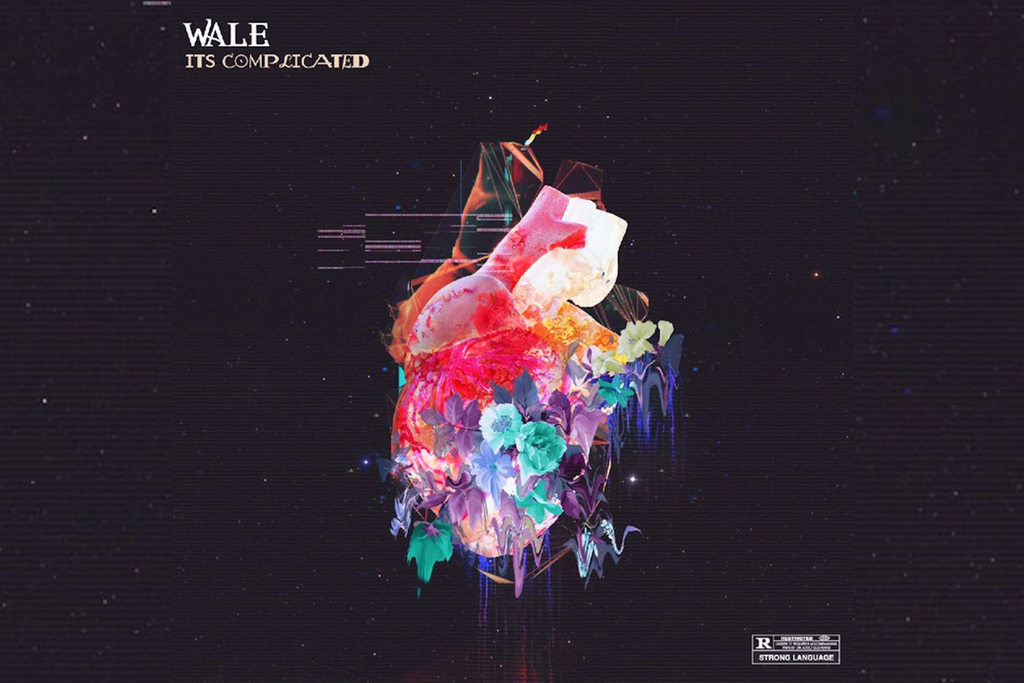 The project comes as the follow-up to his fifth studio album Shine, which dropped nearly a year ago. The 4-track EP opens with the relationship based title track, and sways heavily on a R&B leaning vibe on the production and vocal samples. A lone feature comes from Cash Money’s Jacquees on the standout “Black Bonnie,” where they sing and rap about finding their ride-or-die Mrs. Right.

The last two tracks, “Effortless” and “Let It Go” both boast uncredited vocals that really carry the songs that address different situations in love. Aimed at the ladies and relationships, Wale says the EP is, “A story about ‘a’ love life. Anybody who heart is at odds with the mind. Enjoy.”

The MMG rapper has been on a R&B inspired path recently, this year he dropped a remix to SZA’s “The Weekend,” joined his frequent collaborator Eric Bellinger on “G.O.A.T. 2.0,” and released the smooth anti-Valentine’s Day tune “All Star Break Up.”

Take a listen to Wale’s It’s Complicated EP below.