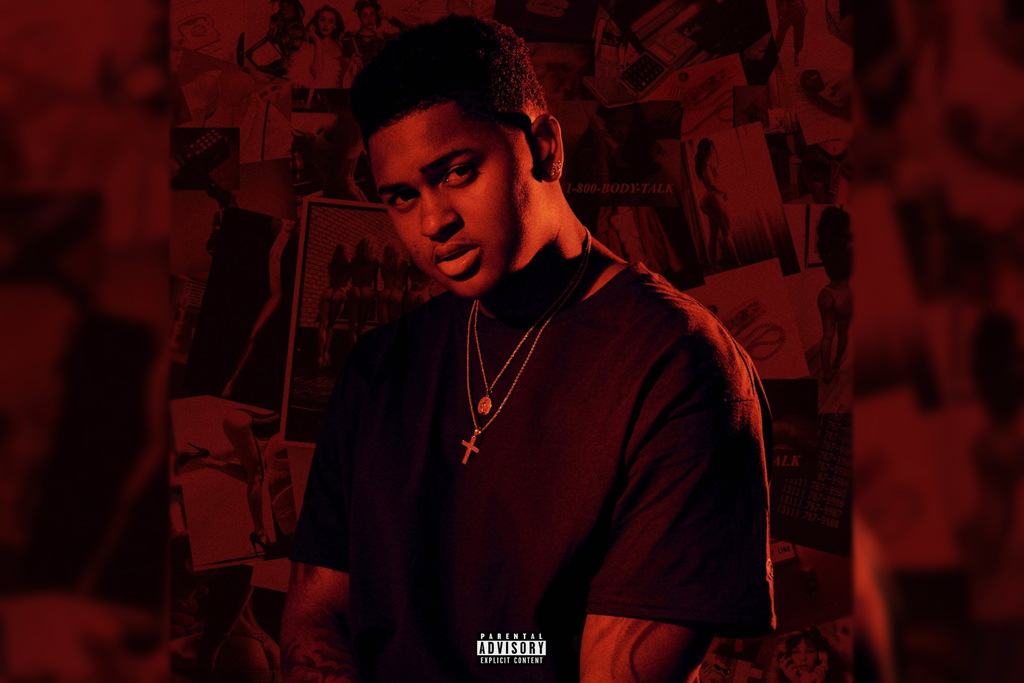 Spring will officially be here this week and young R&B artist Derek King is heating up with the weather. It’s been nearly a year since the Bay Area native dropped the sleek visual for his 2017 single “Don’t Do That,” but he has returned strong with the bouncy new banger “Body Talk.”

T. Kelley provides a slinky production with ’90s R&B influences as King sets off the sexy vibes crooning out to his girl’s body. “Last night, girl I had that body calling for me, calling for me,” he sings. “So baby tonight, go and back that pu**y all up on me, all up on me / So tell me what you want / Let that body talk babe.”

Derek King has busy been in the studio putting the finishing touches on his forthcoming EP, 1995, which is coming soon. Take a listen to his brand new single below, and stay tuned.