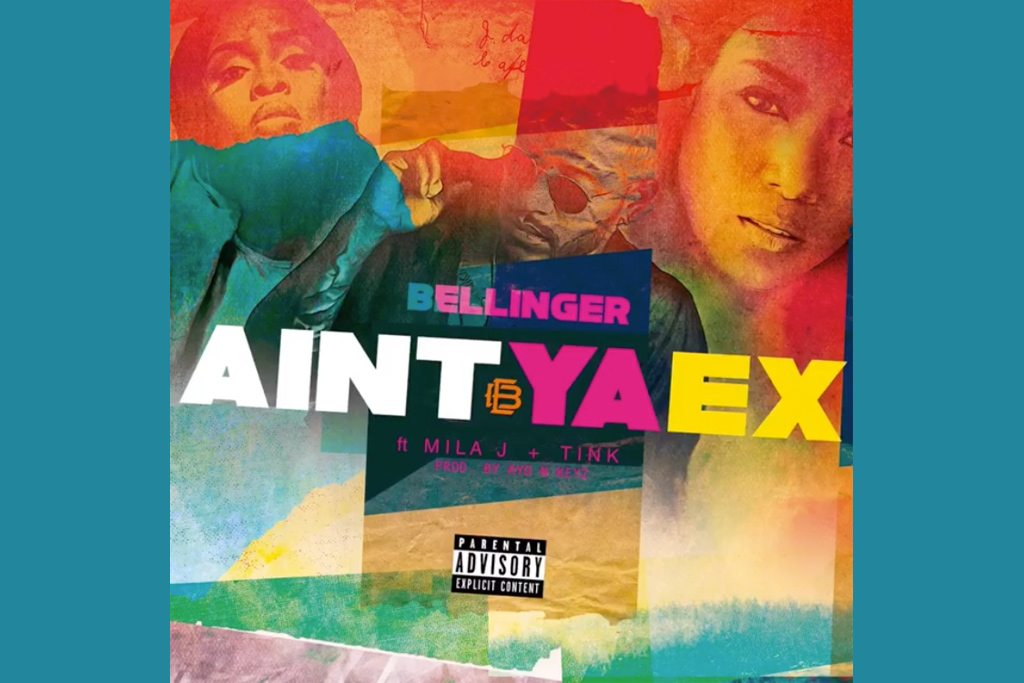 Eric Bellinger is in a giving mood this week. The R&B star has delivered the first taste of his anticipated new album Eazy Call, with the brand new song “Ain’t Ya Ex.”

Produced by Ayo n Keyz, the smooth and silky track finds the Compton crooner teaming up with fellow L.A. native Mila J and Chicago native Tink. It’s a real players affair as EB runs through his resume of uplifting his lady’s life, because he’s not like the average. “I’m a call not text n***a,” he sings and that’s a major stance in 2018. But, Eric goes further, “I’m a put you in a ring and white dress n***a / I ain’t ya ex n***a.”

Mila J takes the second verse, melodically flowing over the track as she responds in the role of a seductress. “First I gotta know what that head do,” she sings. “I’m a sinner picked to test you / I know I impress you / So shoot that PJ need my leg room.”

Tink follows third with a reflective verse, sharing a message from her next love and comparing the relationships. “You gon’ break my heart then tell me I changed / Like my ex n***a,” she sings. “Don’t be like my ex n***a / I’m gonna leave you lonely one day.”

Eric Bellinger is prepping for the release of his new album Eazy Call, which is due out on April 6.