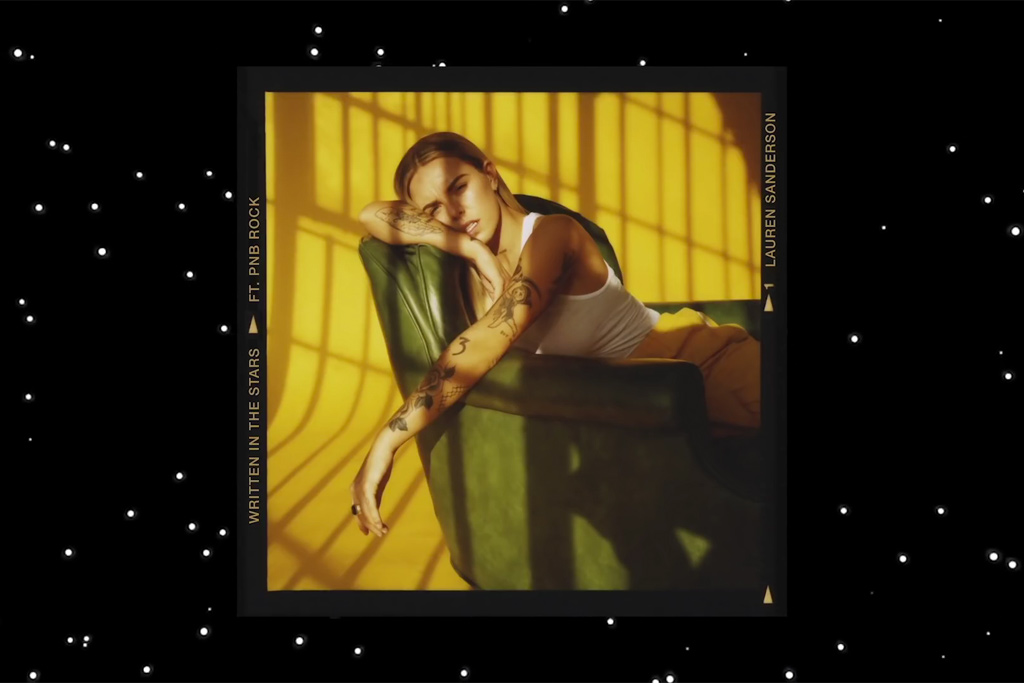 Epic Records signee Lauren Sanderson delivers an intoxicating blend of R&B, Hip Hop and Alternative with her latest single “Written in the Stars.”

PnB Rock’s croon perfectly complements Sanderson as he sings about getting lifted and avoiding loneliness, while even borrowing a portion of Chris Brown’s “Yo.”

“This song simply means trust that the universe has your back always and you are exactly where you’re supposed to be,” Sanderson shared as to what fans should take away from this song.

Completely self-made, the songstress quietly cooked up her self-released EP Spaces in 2017. Upon release, it reached #1 on iTunes Top R&B Albums Chart with no traditional promotion. Additionally, singles like “Fake Love” and “Anyone” would both crack the 1 million mark on Spotify. Her full-length major label debut is on the way.

Take a listen to “Written In The Stars” below.