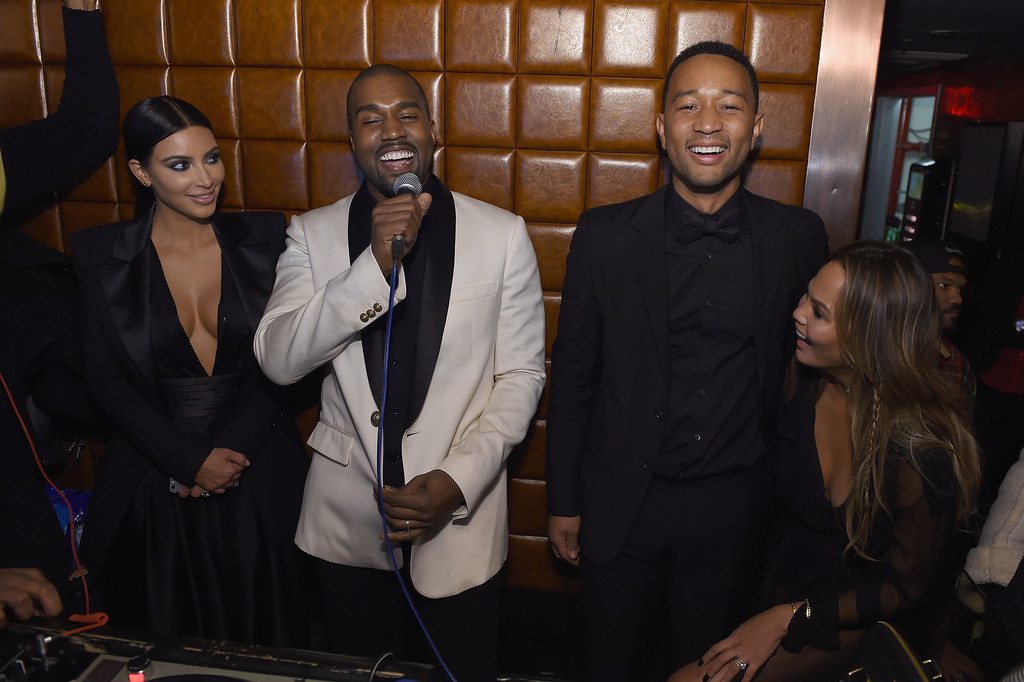 Kanye West has been off the hinges. On Thursday, the rap superstar posted a text message exchange with longtime friend and collaborator John Legend about his professed love for President Donald Trump.

“I hope you’ll reconsider aligning yourself with Trump,” wrote Legend, according to West’s screenshot. “You’re way too powerful and influential to endorse who he is and what he stands for. As you know, what you say really means something to your fans. They are loyal to you and respect your opinion.”

Legend went on to explain how this might impact West’s legacy. “So many people who love you feel so betrayed right now because they know the harm that Trump’s policies cause, especially to people of color,” he added. “Don’t let this be part of your legacy. You’re the greatest artist of our generation.”

West, who has been wearing a “Make America Great Again” hat in support of Trump, seemed undeterred. “I love you John and I appreciate your thoughts,” he replied. “You bringing up my fans or my legacy is a tactic based on fear used to manipulate my free thought.”

“Think freely,” Legend replied. “Think with empathy and context too. Your words and actions have consequences.”

West went on to say that these posts represented more than just a text message exchange. “I tweeted the John text to show that there are people around me that disagree with me and voice their opinion,” he added. “I respect everyone’s opinion but I stand my ground.”

I really appreciate this dialogue with John Legend because I'm actually very empathetic. Im still the kid from the telethon. I feel when people think of MAGA they don't think of empathy.

This is year one. We can't ad empathy to MAGA by hating. We can only ad empathy with love and time and truly hearing all sides

Janelle Monáe Talks Sexuality, Opens Up About Being 'Queer'