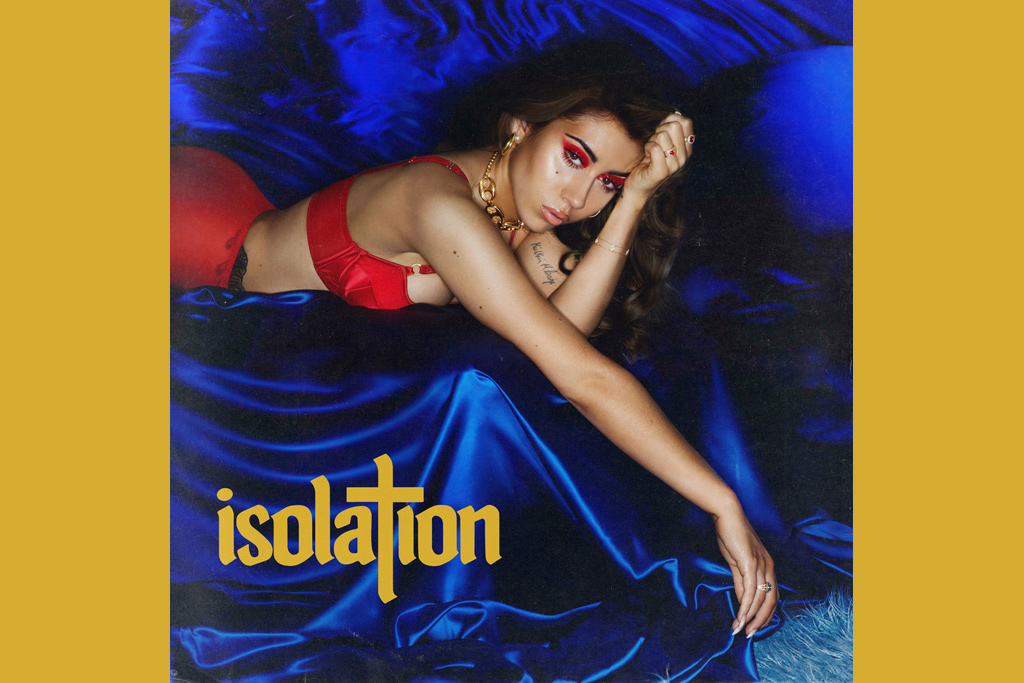 The Colombian-American singer/songwriter pulls across genres for her soundscapes, but nothing is contrived, each flowing naturally and blissful. Kali’s personality comes through strongly on each track, and her no-fux given attitude is clear when she sings, “Don’t come for me unless I sent for you / You know you’re dead to me” on “Dead To Me.”

The 24-year-old’s talent is vast and versatile, show distinctively many times even on the same track. Just press play on the bouncy come-on “Teeth In My Neck” then flip to “Tomorrow.”