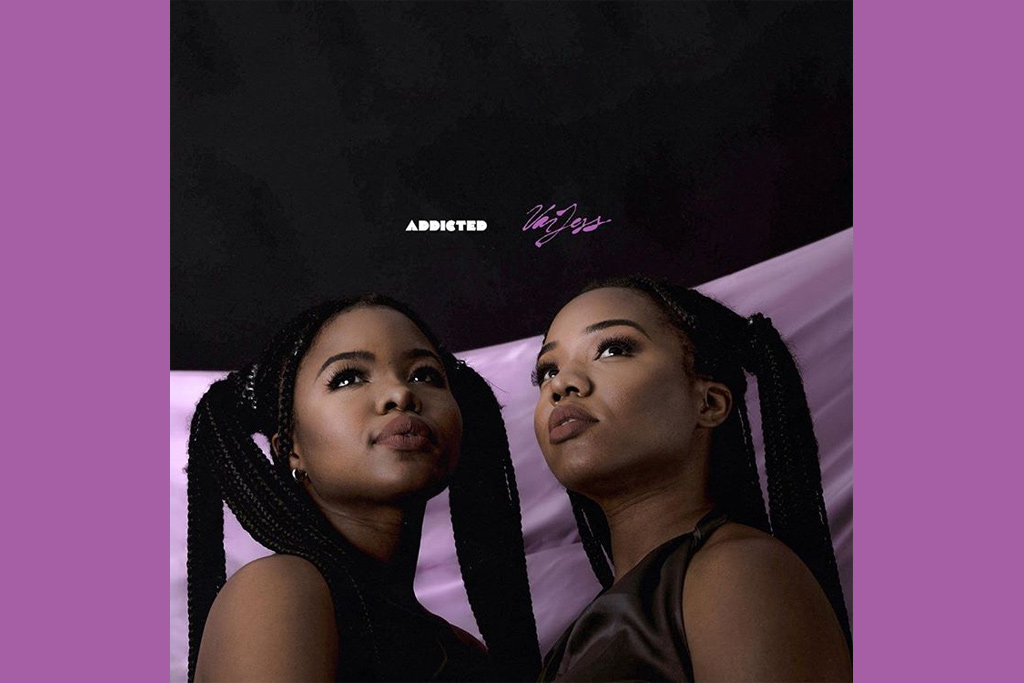 VanJess already had us hooked but they just secured our devotion with their brand new single “Addicted.”

Produced by IAMNOBODI, the duo–comprised of Ivana Nwokike and Jessica Nwokike–update a beat that could’ve bounced straight out of the nineties with soaring sisterly harmonies.

Towing the line between hip-hop and R&B, the pair’s grasp of melody and swagger remains on point. Most importantly, it teases the release of their forthcoming full-length debut album, which is coming soon.

“‘Addicted’ represents the more R&B and hip-hop side of the album,” says VanJess. “The melodies and arrangement actually embody our core sound. When we created it, the rest of the album sort of just came together.”

This is just the beginning. Get “Addicted” to VanJess all over again below.