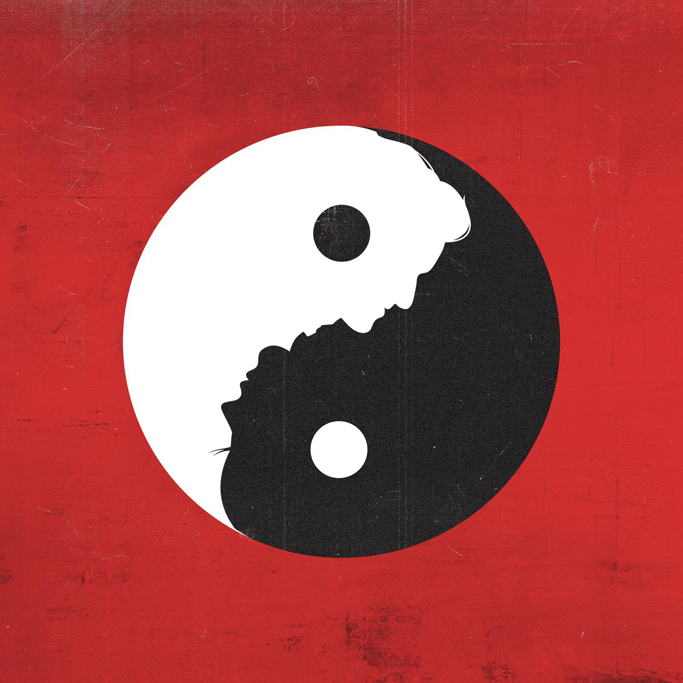 Brady Watt is generally regarded as one of the industry’s most distinguished and versatile bassists. Despite his past accolades, 2018 has already proven to be a colossal year for the 32-year-old. His debut single “Black & White,” which features Ro James and Topaz Jonez is a silky R&B track that paints a portrait of a budding relationship.

“[The song] was conceived in Malibu during the same stay when I wrote ‘Youth In Revolt,'” Watt tells Billboard. “When Ro and I linked back up in NY I laid it down, cut the hook and built the beat around it.” Topaz brought a density to the track that Watt said was a completely intentional move. “I needed an emcee to breath more lyrical content into it,” Watt said, “but it really had to be the right fit. Around that time I discovered Topaz Jones…and was really digging his style.”

While Brady produces an exquisite canvas, Ro and Topaz use the ideology of love and intimacy as a muse to paint an emotionally colorful tapestry. “What this song represents to me is like post breakup remembering only the good qualities of someone and missing them,” Brady affirmed. “You start to miss them and forget why it ended and you’re left with a partial rendition of that person.”