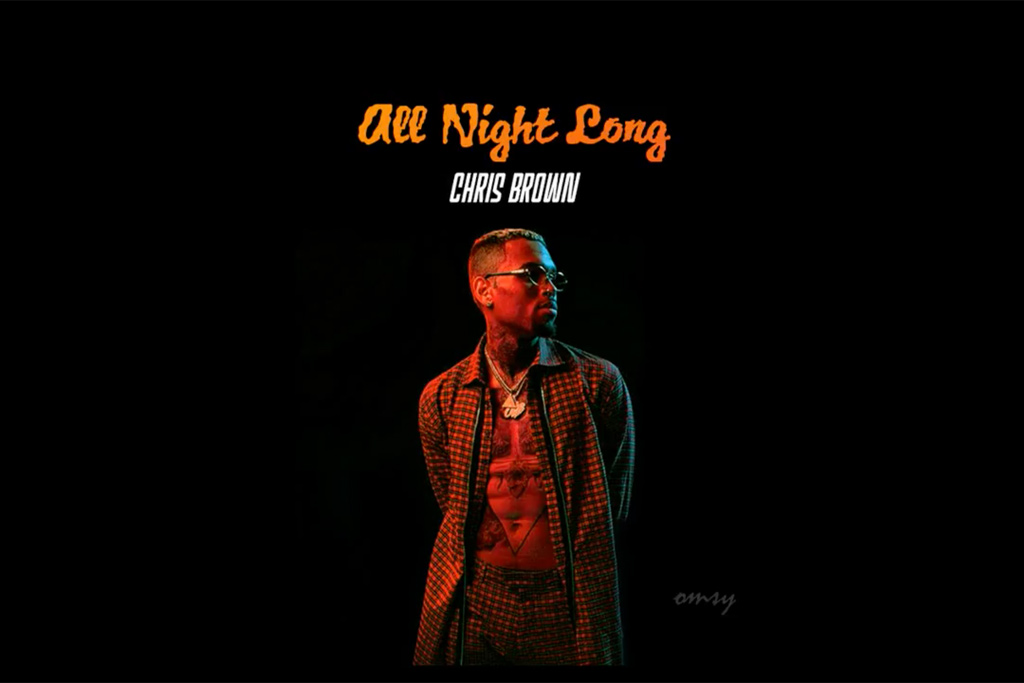 It’s been a while since the days of constant unreleased music surfacing online, but once and a while a random track will still show up. One of the more prolific artists of today and someone known for their vast catalog of unreleased tracks is Chris Brown. The R&B superstar released a massive double album in 2017 with over 45 tracks, and still revealed during interviews that he has hundreds more unreleased records that he’s just been stashing.

A potential piece of that stash might have recently surfaced with a uptempo new song titled “All Night.” A synth based track with a dance rhythm, the song feels like modern Breezy, and actually could have fit in with his latest album, Heartbreak on a Full Moon. In line with much of his music these days lyrically, the song’s title tells the story, as Brown sings about how he plans to spend an intimate evening with a lover.

“Late nights I don’t reply, unless you’re on your way over / To do it all night long,” he sings. “Tell you what darling / Ain’t no talkin’ baby just disconnect it / Cut your phone off, and I’m on the way / Can’t wait until we’re touchin.”

Chris Brown is expected to be releasing a new R&B mixtape along with Cash Money’s Jacquees sometime soon. He will be touring North America this summer on his “Heartbreak on a Full Moon Tour,” which kicks off June 19 in Seattle and culminates August 4 in Las Vegas.

Take a listen to the previously unreleased “All Night” below. 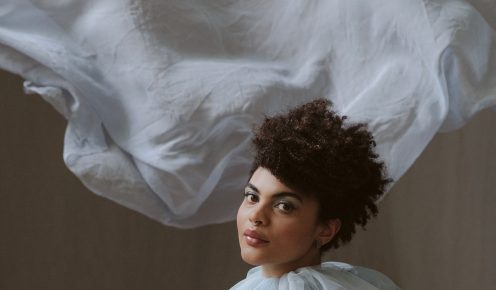 New Video: Estere – “Into the Belly of Capricorn”

Author Dai PoolePosted on January 22, 2021
Blue Riots Record’s artist Estère is gifting fans with her stunning new visual for her single “Into the Belly of Capricorn.” The single is...
Read More