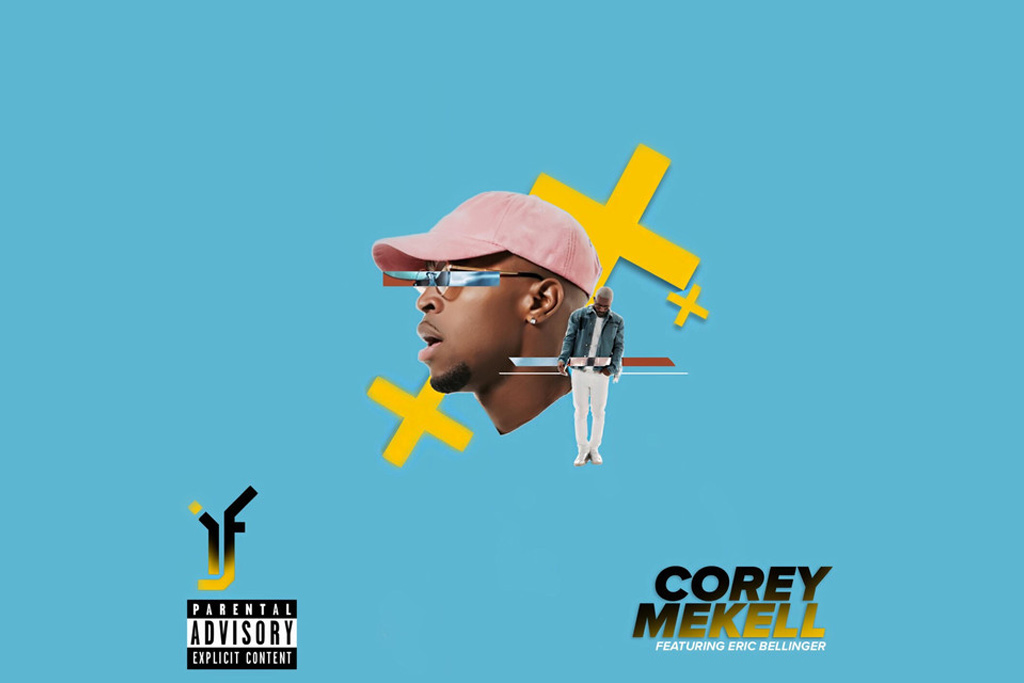 The Los Angeles natives get in their beggin’ bag over the slinky production, as they attempt to apologize for doing their girls wrong. Eazy opens the track with a melodic and catchy hook. “If I gave you all my lovin’ would you stay?” sings Bellinger. “If I apologize would you still walk away? / If I told you I would do my best to change? / If I got my shit together would you still be over me?”

Corey comes through with the first verse, offering to gift his girl with some new luxury goods. “How about a new bag for your collection, yea that’s easy,” he sings. “Giving you the rodeo on Rodeo, yea that’s easy.” Later he admits to mistreating her, but mentions that he thought she was a ride-or-die. “Excuse me, if I caused a little pain,” he sings. “It’s okay I take the blame / I thought that you could stand the rain?”

Eric takes the second verse with some apologizes and memories of his own. “I know I did you wrong, but God damn you don’t get a n***a back like that,” he sings. “Remember when I copped you that new whip / PCH we was crusin’ / 3 course dinner at Ruth Chris / Now we just asking foolish.”