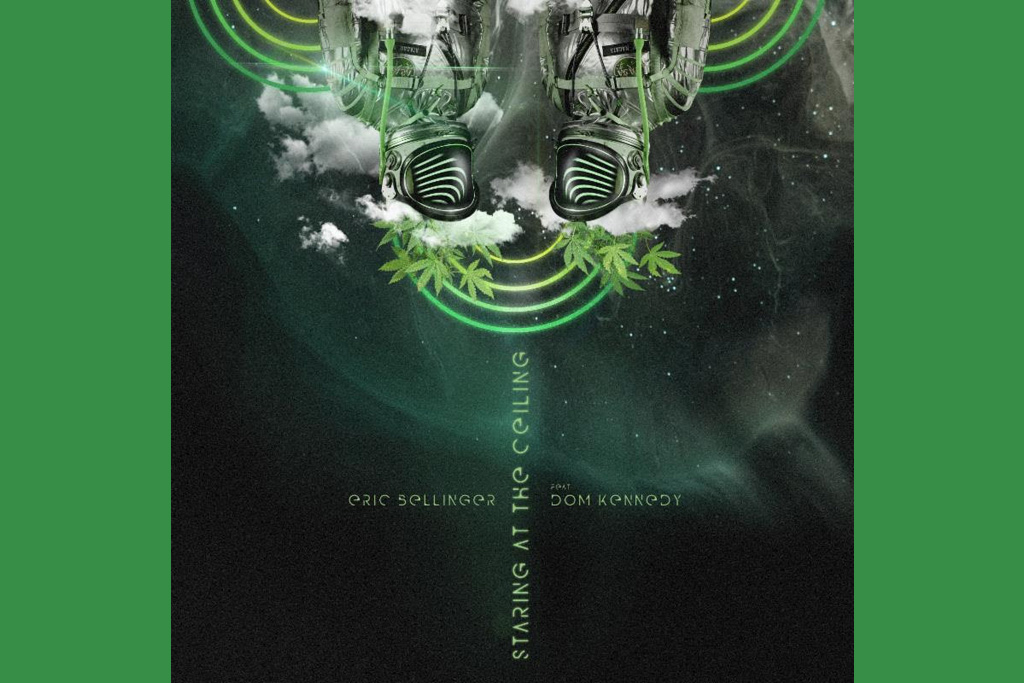 Eric Bellinger celebrates 4/20 by sparking up a refix of his Cannabliss track “Staring at the Ceiling.”

The Compton native teams up with his friend and musical collaborator Dom Kennedy for an update to the sexy smoking anthem. “It’s an honor to work wit the new king of R&B!” says Kennedy.

“Last year 4/20 I released ‘Cannabliss’ and ‘Staring At The Ceiling’ was one of the fan faves,” says Bellinger. “This year I wanted to bring it back re SPARKED with my bro. Got a lot of big things in the works wit Dom so I figured it was only right to kick things off with this one!”

The sultry vibe of “Staring at the Ceiling” has all of the elements to set the listener in the mood for love making. With lyrics like; “First we’ll make love / Then we’ll fall asleep / But when we wake up we’ll be staring at the ceiling,” it’s bound to get you there.

Eric Bellinger recently celebrated the release of his new album Eazy Call at the world famous Five Towers Stage in the heart of Universal City Walk in Universal City, CA. Thousands of fans joined the YFS artist as he sang hit after hit off of his highly anticipated album.

Rising Star Trinidad Cardona Releases Video for "Even If"