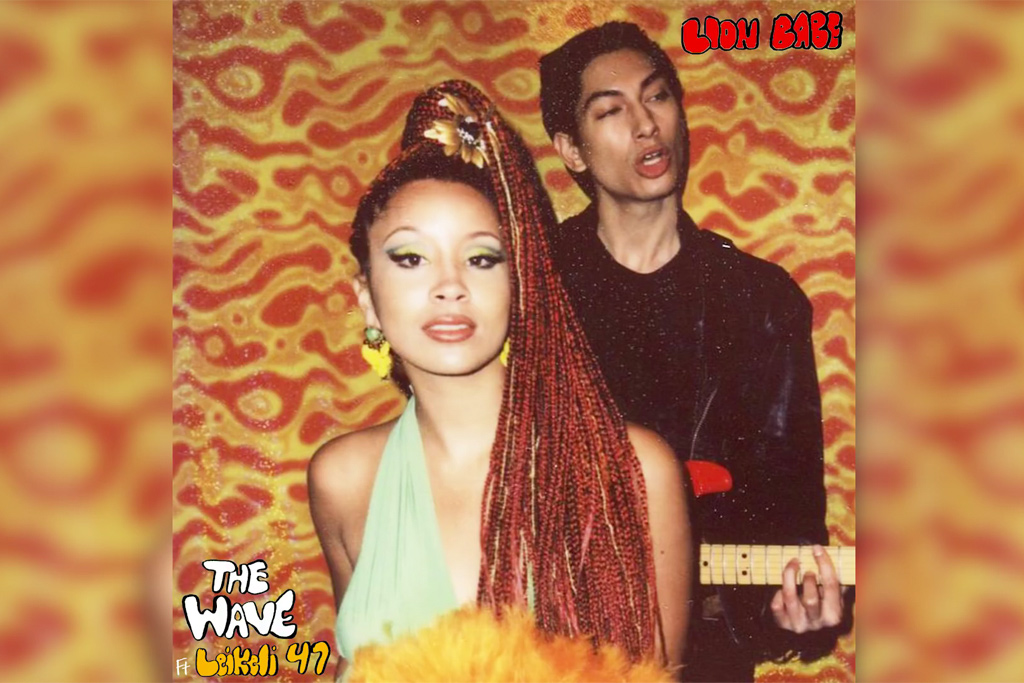 Channeling ’70s and ’80s disco and funk, the new single features an instantly addictive groove by Astro Raw and melody by Jillian Hervey. Brooklyn rapper Leikeli47 compliments the bouncy track with a equally hypnotic verse. Premiering the single in the UK on Annie Mac’s Radio 1 show, Lion Babe exclusively announced their anticipated second studio album is due out this summer.

“We’re feeling really good about this new music and we’re so excited about it,” says Lion Babe. “It’s really just the two of us out here making the records we’ve always wanted to make so I think the sound is really coming into its full form because we’ve been doing this for a little bit and we know what we want to do and we’re going for it.”

“For us, New York is so home,” they continued. “It’s just the energy of the records, they always play into the things that have influenced us and hustling over to Brooklyn every day to work on the record has totally informed the sound so it’s a very New York vibe.”

On collaborating with Leikeli47 on the single they said, “We’ve been fans of Leikeli47’s music for a while now. She’s so creative and visual like us so it seemed like a great match-up and it’s super exciting for us.”

Later this month, Lion Babe will be making their official debut at Coachella April 15 and 22. Catch their new ‘Wave’ below!

New Music: Sabrina Claudio - All To You