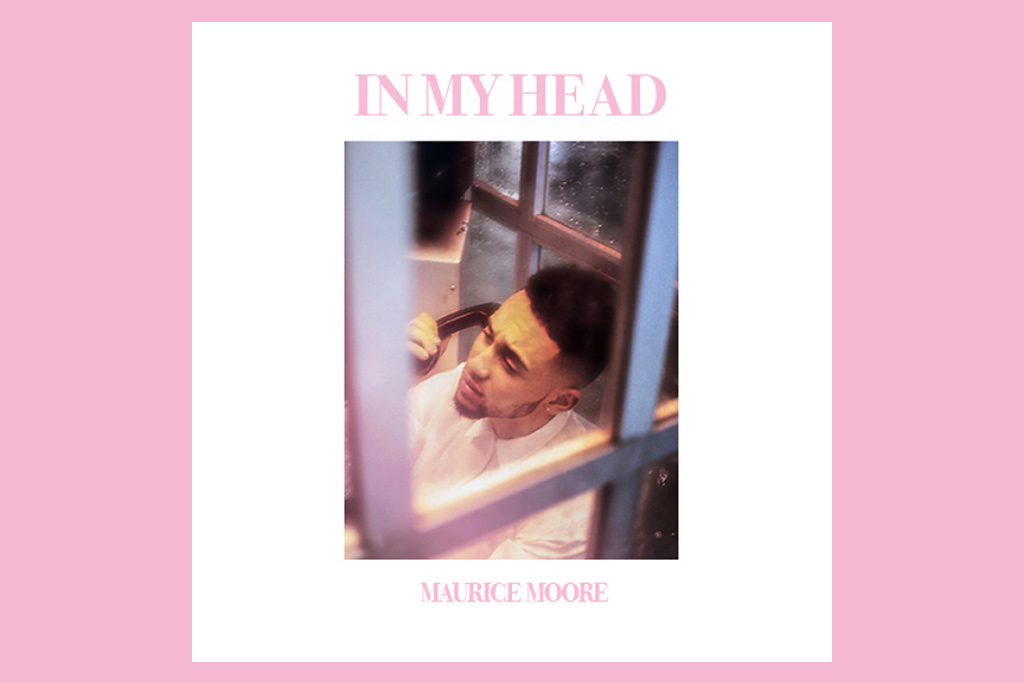 It’s Monday, and rising artist Maurice Moore continues with his weekly release series. Sharing the new song “In My Head,” the Canadian crooner digs into his feelings over an ex.

The slow-burning production by Jordon Manswell & Cxleb, finds Moore pining for the strength to erase her memory from his mind, but he’s not ready to accept reality.

“Young man trying to find my way / Lately I haven’t been the same,” he sings. “I don’t want to know who’s loving you / It’s easier to hold on than to find out.”

Last fall, he released his buzz-worthy debut mixtape ‘The Amber Room,’ which he’s still promoting while releasing new content each week for his growing fan base.

Take a listen to “In My Head” below.

Get Jiggy To Jilly & Her "Sexy" New Single