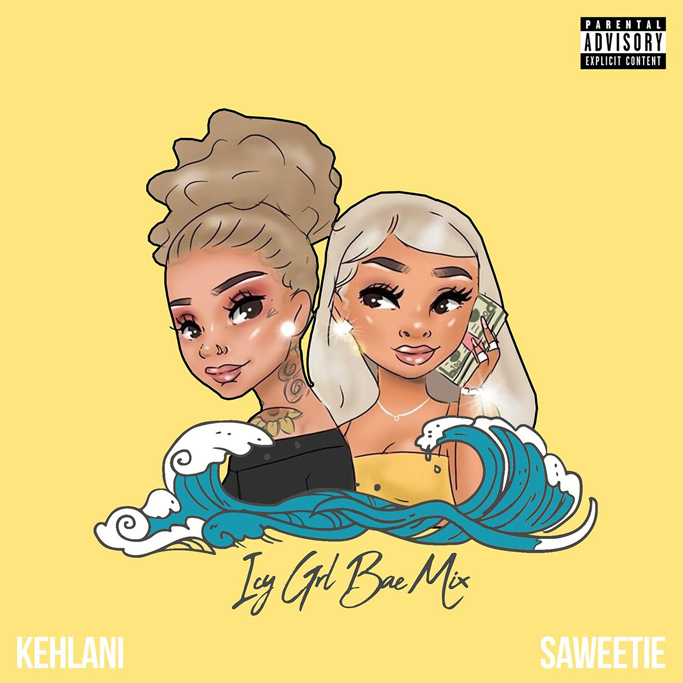 Kehlani shows off her Icy flow.

The Bay Area songstress has teamed up with buzzing Sacramento bred rap princes Saweetie on the official remix to her buzzing single “ICY GRL.” In a rare display of her other talents, Lani blesses the track with a rap verse.

She kicks off the “Bae Mix” with some confident bars about her wealth, loyalty, and influences. “Can’t stop, ain’t stop, too hot,” she raps. “Came out like the daughter of Aaliyah and 2Pac.”

Following her verse, Kehlani shows love to the rising Sacramento star. “I’m not even a fucking rapper,” she says. “Saweetie going crazy / Oakland to Sac.”

While boasting about her racks, Saweetie also flexes her academic achievements on a brand new verse. “I went to USC and got my college degree,” she raps. “That means I’m smarter than these n***as, can’t get over on me.”

Watch the First Trailer for the Whitney Houston Documentary