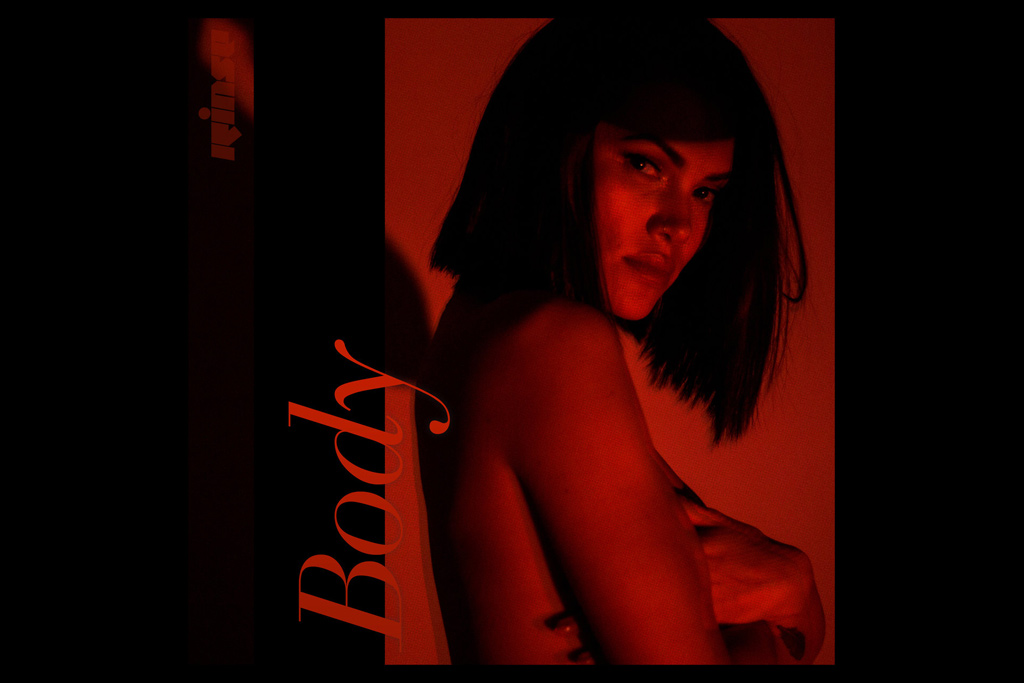 Sinead Harnett may be one of the most consistent singers out right now. The London-hailing singer/songwriter has released a project every year since 2014, officially putting herself on the map with her gorgeous self-titled EP back in 2016. But Harnett’s last release, her amazing ‘Chapter One‘ mixtape, touched down in mid-2017; meaning it was about that time for the across-the-pond crooner to share something new.

On Friday, Sinead Harnett dropped the new single, “Body.” The songstresses sultry voice is her trademark, and those vocals are what make “Body” sizzle. The four-minute track features Sinead singing about giving into the temptation of a special lover.

“I’ll give you my body,” she sings on the hook, almost as though it’s a promise. “Just don’t tell nobody.”

“Body” is hypnotizing and seductive. More importantly, it’s a sign that Sinead Harnett is planning to wow R&B lovers once more in 2018. Listen to it for yourself below!