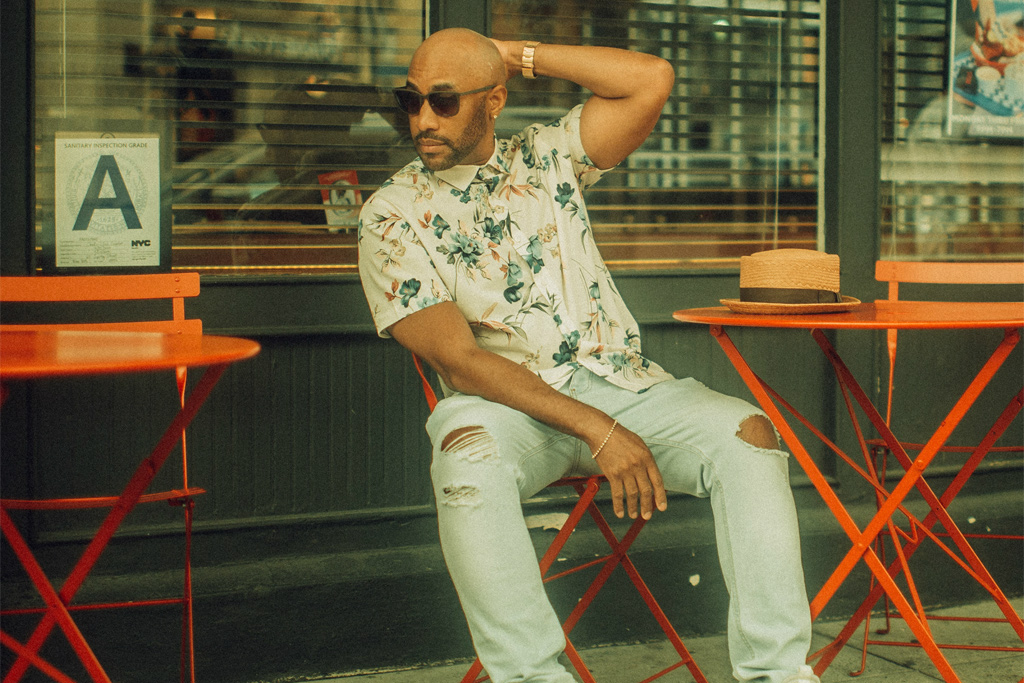 Indie artist RĀI brings nostalgia to R&B/soul music fans with the release of his second single “Love’s On The Way,” from his debut album of the same title, due out June 8.

The singer/songwriter takes the listener on an emotional journey that speaks directly to anyone who’s had a love and lost it, reminding them not to fret, love is on the way. RĀI sings with beautiful tones that often fluctuate between his full and falsetto voice.

“I wanted to have elements in the song that made it sound both current and throwback at the same time,” says RĀI. “The song was written specifically for people who I hear all the time say they miss the music traditionally referred to as R&B.”

Anyone with a love and appreciation for R&B music associated with talented singers like Maxwell and others will love this song!

“Love’s On The Way” is available on all digital music stores and streaming platforms. Take a listen below and get it here.