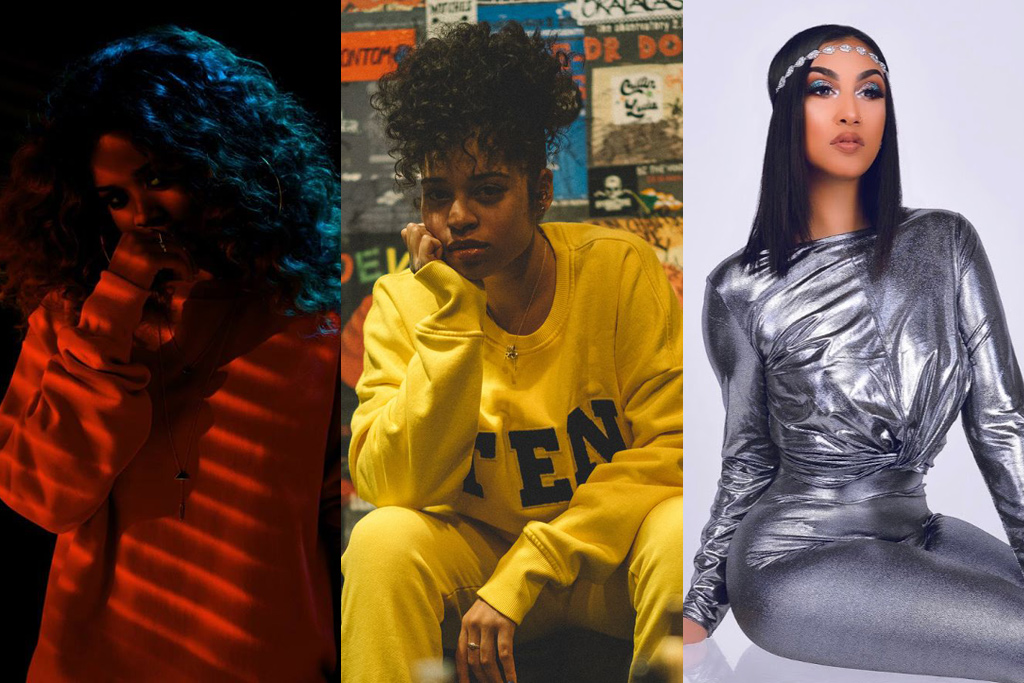 Detroit-based singer Queen Naija, 22, debuts at No. 45 on the Hot 100 with her first single “Medicine.” Sparked by the March 29 release of its official video, the song surged by 108 percent to 16.5 million U.S. streams and 126 percent to 5,000 downloads sold in the week ending April 5, according to Nielsen Music. The clip has drawn over 12 million global views so far.

Naija is a popular YouTube personality and formerly half of the “Chris and Queen” channel, with her now-ex-husband. Her solo channel has surpassed 2 million subscribers.

Mai’s EP Changes reached No. 38 on the Top R&B/Hip-Hop Albums chart in 2016 and her follow-up EP Ready reached No. 25 on Heatseekers Albums last year.