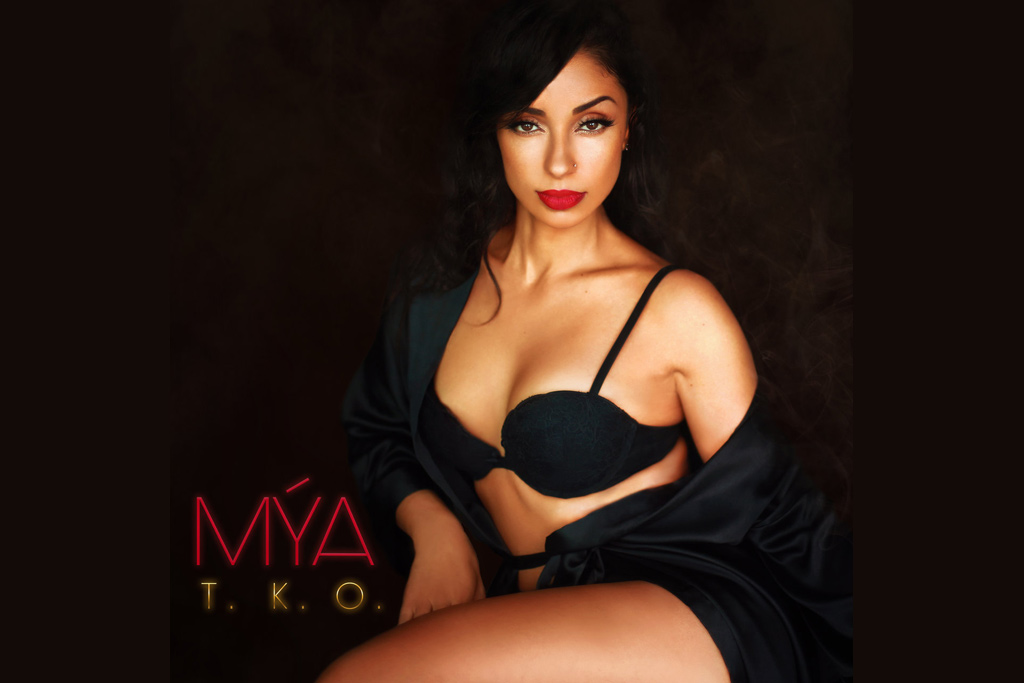 Mya has knocked us out with her sexy new album T.K.O. (The Knock Out).

The 38-year-old songstress continues to deliver sultry new R&B since being an independent artist for over a decade. Released through her Planet 9 imprint, the 12-track album is the singer’s thirteenth project including albums, mixtapes and EPs, many of which have been independent since 2007’s Liberation. The new LP follows her Grammy-nominated 2016 album Smoove Jones, and also commemorates the 20th anniversary of Mya’s self-titled, platinum debut album, which was released on April 21, 1998 by Interscope Records.

‘T.K.O.‘ was solely produced by Lamar “MyGuyMars” Edwards with additional production from Los Da Mystro, Lyle LeDuff and Khirye Tyler. The LP is entirely ’90s inspired R&B slow jams and bedroom bangers. The album was preceded by the singles “Ready for Whatever,” “Ready, Part II (Bedroom Mix)“, “You Got Me,” plus the recently released “Damage” and “Knock You Out,” which was co-written by Marsha Ambrosius.

In addition to her music, Mýa has been expanding her career as an actress with the brand new show 5th Ward The Series. She plays the lead character Mina, a single mother of two struggling to make ends meet in the historical district of Houston’s Fifth Ward.