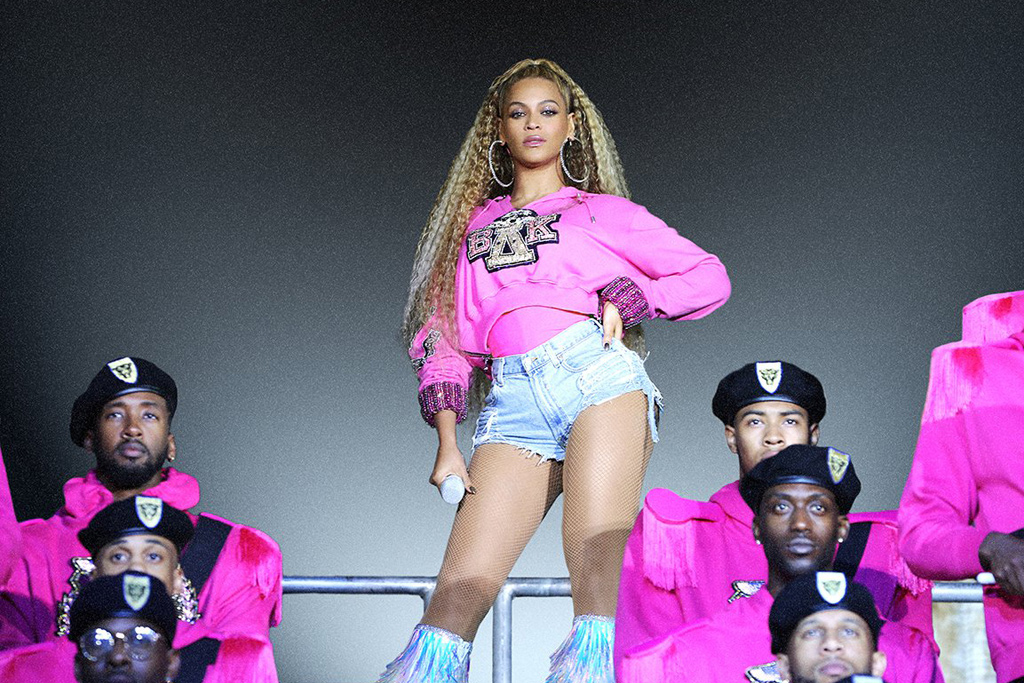 Beyoncé is reigning on the charts again, following her historic performance at the Coachella Valley Music and Arts Festival, according to Nielsen Music.

The diva headlined the second night of the festival, which was streamed live on YouTube. Her well-received performance featured her husband JAY-Z, her sister Solange and a Destiny’s Child reunion alongside Kelly Rowland and Michelle Williams.

Both the Billboard 200 and Top Album Sales chart, along with the rest of Billboard’s charts dated April 28, will post on Billboard’s websites on Tuesday (April 24).

Music streams of both Beyoncé and Destiny’s Child also increased following the April 14 Coachella performance, as their collected tunes saw a 21 percent rise in on-demand audio and video streams (rising to 49.9 million, up from 41.2 million).

Beyoncé also performed for a second and final time at the 2018 Coachella festival on April 21. Any gains resulting from performance — which was not streamed on YouTube — would be captured in the tracking week ending April 26.

Janelle Monáe Announces "Dirty Computer Tour," Releases New Video for "I Like That"

Get Jiggy To Jilly & Her "Sexy" New Single