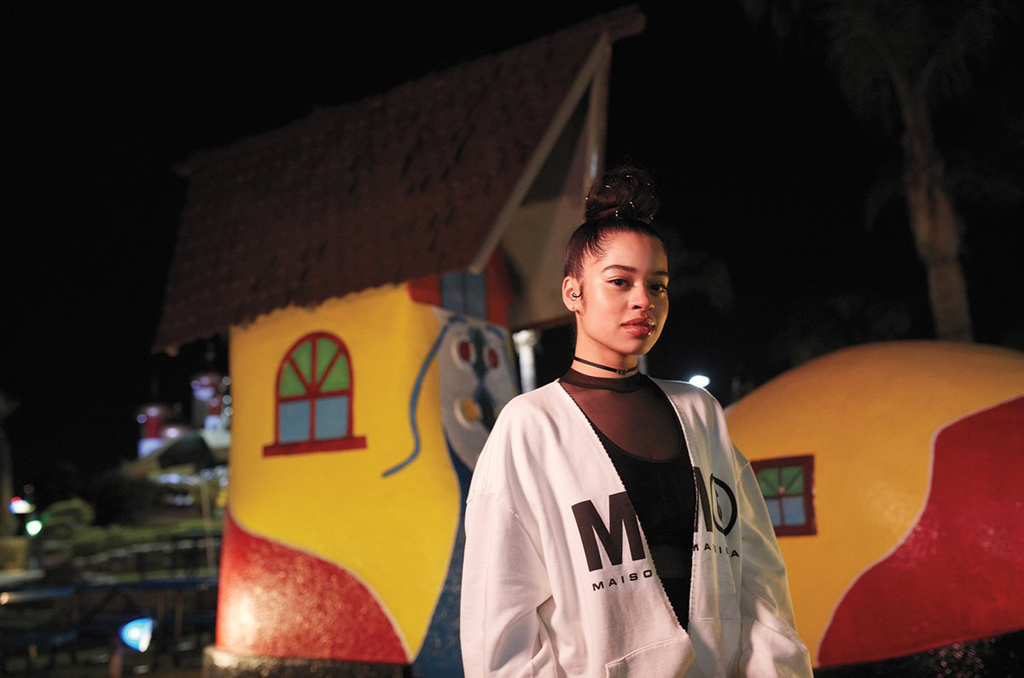 Her breakthrough hit concurrently spends a second week at No. 1 on the Hot R&B Songs chart and holds at its No. 6 high on Hot R&B/Hip-Hop Songs.

Mai is the first artist to take a debut Hot 100 entry to the top 10 in 2018, and the first since Lil Pump, whose “Gucci Gang” hit No. 3 in December. She’s the first woman to earn the honor since Cardi B, whose “Bodak Yellow” spent three weeks at No. 1 in October.