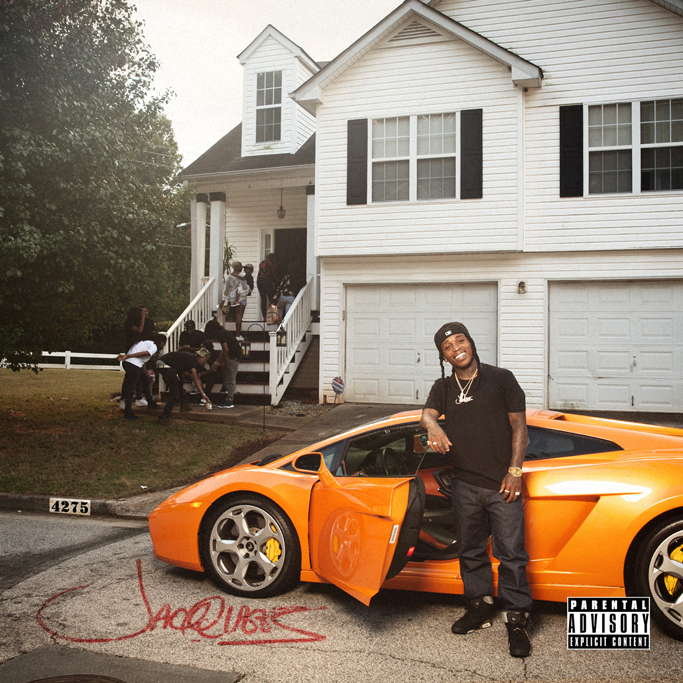 Jacquees is coming for summer 2018. The Atlanta bred crooner has finally announced a release date for his much-anticipated debut album 4275. Due out via Cash Money/Republic Records the LP has been given a release date of June 15, and is available for pre-order on iTunes now.

“Being that it’s my debut album, I just wanted to be honest in my music,” Jacquees tells Billboard. “I’ve grown and learned a lot and you’ll hear it all in my music. I’ve been in love, fell out of love and been in some really hard positions in life I’ve had to overcome. Overall, I just want people to know I put my heart and soul into this album. I’ve been working on it for four years, so shout out to everybody who put in time with me on making this album a classic.”

The announcement of the album’s release date wasn’t enough though, Jacquees had to bless his fans with the long-awaited new single “Inside” featuring Trey Songz. Last year, the crooner exclusively told ThisisRnB‘s Ni’Kesia Pannell about the single at the BMI R&B/Hip Hop Awards, which he described as “dangerously catchy.”

As the title suggests, the drippy record is a new bedroom anthem with smooth production by his frequent collaborator Nash B. Seducing his lady, Quees describes his provocative bedroom moves. “Up in the air, right there is where I need you,” he sings. “Don’t be scared, I’ma take you there / Shawty, I believe in you … I keep you wetter … Let a ni**a inside tonight.”

Trigga comes through with even more sexually-explicit lyrics. “Got my face in sticky places go to town,” he sings. “Got my head between your legs / You wrap around that / And when I reach your pretty peach I’ll never drown there.”

In support of his 4275 album, Jacquees is set to join Chris Brown as an opening act on the “Heartbreak On A Full Moon Tour,” which kicks off June 19.

Take a listen to “Inside” below. 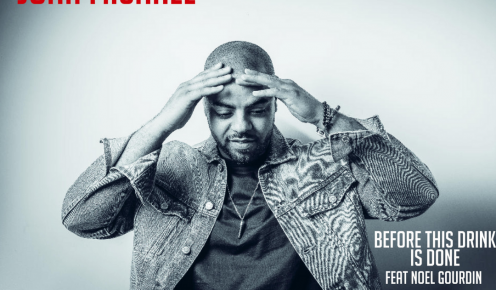 Author ThisisRnBPosted on January 22, 2021
The multi-talented R&B crooner and songwriter John Michael just released his highly anticipated single, along with lyric video “Before This Drink Is Done” featuring...
Read More