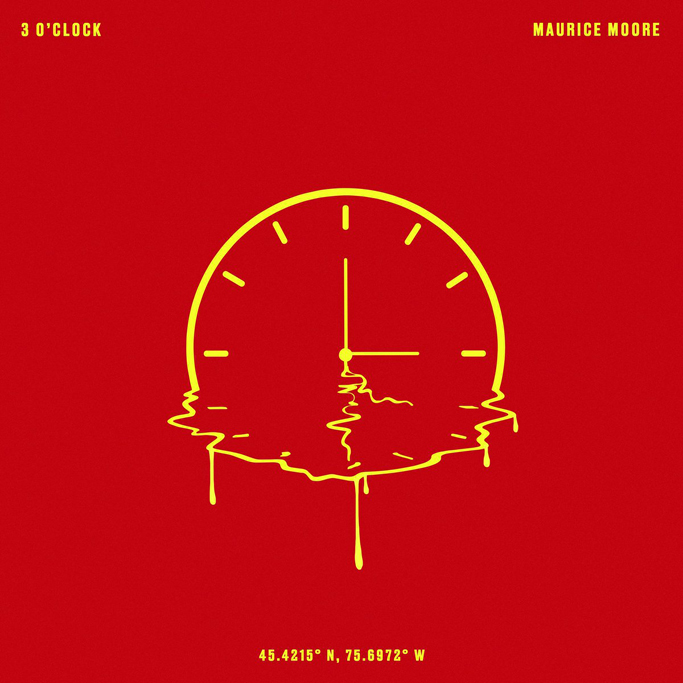 Maurice Moore tops off Season 1 of #MauriceMooreMondays with the original song “3 O’ Clock.”

Over a drippy production by Bizness Boi the Canadian crooner sings out to a new girl that he’s crushing on, but she has another man. Moore is hoping a late night booty call could change that, but she seems to be playing both of them.

“I just want you right here, what you doin’ over there?” he sings. “Tell me we somethin’ / We making all types of lovin’ / You want to push all my buttons and try to act like it’s nothin’ / I’m second guessing I got a million questions.”

Maurice will be taking a short break from his weekly release series, but to celebrate the end of Season 1 he will be picking 10 fans who comment on the song on his YouTube and social media to win free merch. “It’s been an amazing month and bit releasing tons of new music for y’all to go into the spring feeling noiiice,” says the crooner.